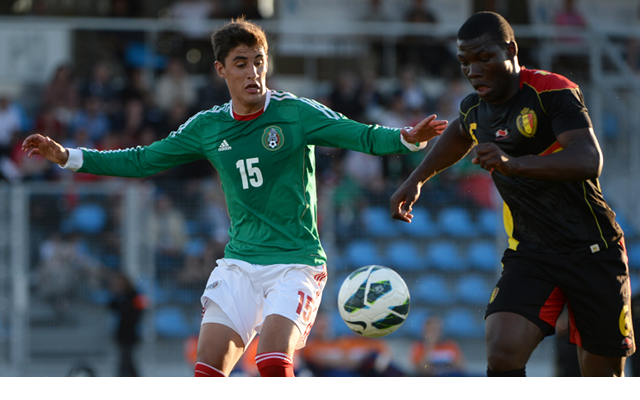 Clubs line up for youngster.

Arsenal and Everton have joined Fulham in their interest in young Belgian defender Junior Malanda, according to the Daily Mail.

The 18-year-old has been a long time target for the Cottagers and has now been joined by Arsenal and Everton who are now monitoring his situation after he went AWOL from his current club Zulte Waregem.

The Belgian side finally tracked him down after a week without contact and it now appears that he went into hiding in a bid to force a move to the Premier League. A Belgian labour law known as Law 78 allows players to free themselves from contracts, though there is an unwritten rule among the country’s top-flight clubs that they will not sign anyone who becomes available that way.

It is designed to stop sides within the country’s borders from poaching talent from each other when a player has opted out of his contractual obligations, but there is nothing to stop teams from overseas from signing a player this way.

Once a player who has taken advantage of Law 78 joins another club, a Belgian court tribunal fixes compensation for the club he has left, though this is generally a minimal amount.

A powerful defensive midfielder, Malanda has been tipped to make a big impact on the game and confirmed he is now on the market for next-to-nothing by saying: “I broke my contract with Zulte in order to pursue better options for my career in a bigger league, like the Premier League or Bundesliga. My aim is to play in England or Germany, and I hope that now happens.”

Fulham nearly signed him in January, but weren’t willing to meet the £6 million asking price originally set by the Belgian side.