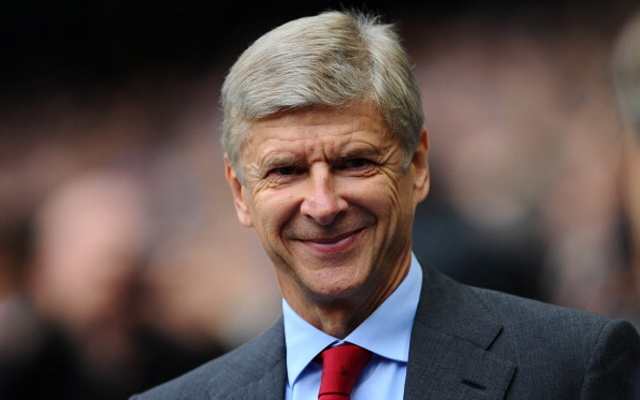 Gunners know they must add more quality to their attacking ranks this summer.

Arsenal are said to be pushing ahead with plans to sign at least two new centre forwards next season, with the north London club still targeting attacking trio Luis Suarez, Wayne Rooney and Gonzalo Higuain according to reports in the Daily Star.

The Gunners are desperate to add more firepower to their attack at the Emirates this summer and are still believed to be close to sealing a £22 million deal for prolific Real Madrid striker Higuain, with that particular transfer set to go through in the next few days.

However, Arsenal head coach Arsene Wenger is keen to find another word-class forward with which to partner the Argentina international in the capital next season, with the Frenchman not entirely convinced about the capabilities of current attackers Gervinho, Lukas Podolski or Olivier Giroud.

And that has resulted in the club pushing for deals to sign either controversial Liverpool front man Suarez or Manchester United striker Rooney, with Arsenal already having had one offer of £30m for the Uruguay international rejected by the Merseysiders, while they are also understood to be preparing a similar size bid for the Englishman.

Suarez has so far netted 51 goals in his 96 matches in all competitions since joining the Reds from Ajax in Jan 2011, while Rooney has an equally impressive goalscoring record, having recorded 197 strikes in his 400 contests overall for the Red Devils in a nine-year period at Old Trafford.