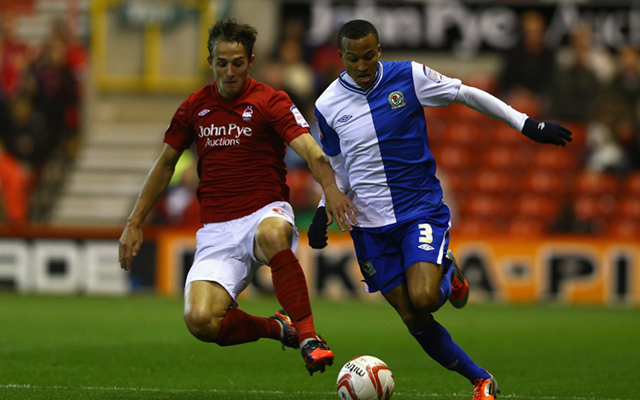 Norwich City have completed the signing on Blackburn Rovers full back Martin Olsson for a fee believed to be in the region of £2.5 million, Sky Sports reports.

The Swedish international has agreed to a four-year deal at Carrow Road and becomes manager Chris Hughton’s fourth signing of the summer behind Javier Garrido, Ricky van Wolfswinkel and Nathan Redmond.

The25-year-old stayed with Rovers last season in an attempt to get them back up to the Premier League at the first attempt. The club failed, and now he has linked up with Chris Hughton who spoke of his delight at the signing.

“We’re delighted with the addition of Martin. He’s been playing in England for seven years and is well acclimatised to the Premier League,” he told the club’s official website.

“He can also play anywhere on the left hand side so he brings us good flexibility in that sense, plus at 25 he’s at an age where he has some experience and also some time to improve.

“At this time it’s about improving the squad that we have and Martin certainly does that.”

Olsson spent eight years at Ewood Park after arriving as a 17-year-old and he went on to make 143 appearances for the club, scoring six goals.