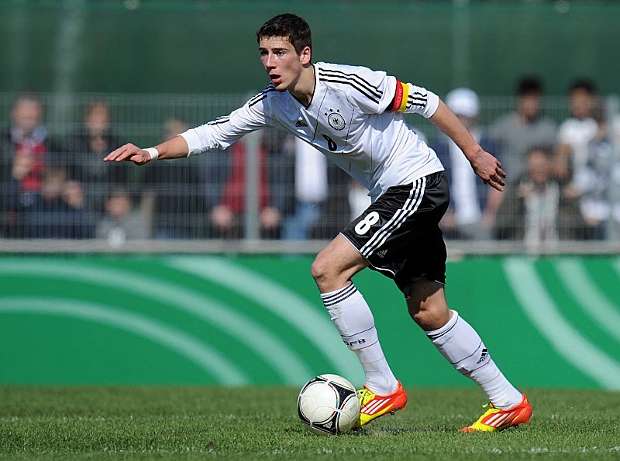 Bochum wonderkid to stay in Germany.

Bundesliga giants Schalke have beaten off competition from the likes of Arsenal, Manchester United and Borussia Dortmund to the signing of VfL Bochum starlet Leon Goretzka, Sky Sports reports.

The 18-year-old is so highly regarded in his homeland that he is referred to as the ‘next Mario Gotze’ and he had agreed a move last week but a number of unforeseen issues held the deal up.

However, he has now completed the move and has put pen to paper on a five year deal in Gelsenkirchen.

“I was determined to take the next step in my career and I want to continue developing on a high level,” he told the club’s official website.

“With this objective in mind, I see Schalke as the right address for me. The conditions are perfect here. The standard in training is higher than at Bochum.

“Schalke are a big club that are always in contention at the top and represented in Europe.”

General manager Horst Heldt added: “We’re absolutely delighted that in Leon Goretzka another colossal talent has made a conscious decision in favour of Schalke.

“Leon is one of the most talented players in Germany and has huge potential. He was on the wanted list of lots of clubs but he sees the biggest opportunity to develop as a player here with us.”