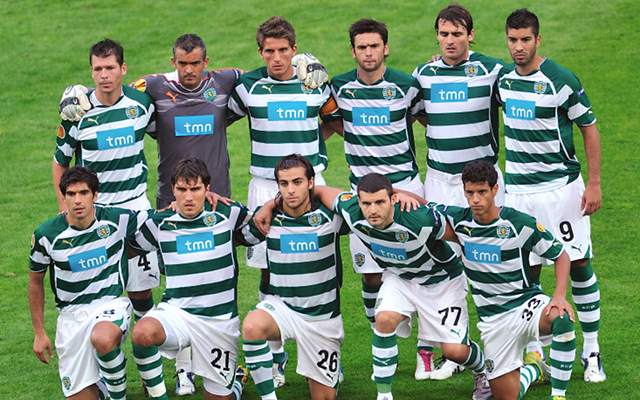 Spanish side Sevilla are reported to be weighing up a move for Reading defender Daniel Carrico, according to Sky Sports.

The 24-year-old joined the Royals from Sporting Lisbon in the January transfer window for a minimal fee of just £750,000, however, his time in Berkshire was unsuccessful as he made just three appearances and was unable to help the club beat the drop back down to the Championship.

Sevilla had been interested in snapping him up before he left Lisbon by lining up a loan deal initially with a view to securing a permanent move at the end of the season, but the pull of the Premier League was too great to resist.

However, the Primera Division side now look to have revived their interest in the former Portuguese under-21 international and he seems keen on the idea.

“Sevilla is a great club. I would love to play for them,” he said.

“I will not be staying at Reading.”

But though he may have made his mind up over a move away from Reading, his agent, Carlos Goncalves, has decided to remain tight lipped over where his client’s future may lie.

“I don’t want to make a comment. The only thing I can confirm is that Sevilla were interested in the player joining them before he came to England,” he said.

“He’s got a contract with Reading and he’s with the team at the moment.”