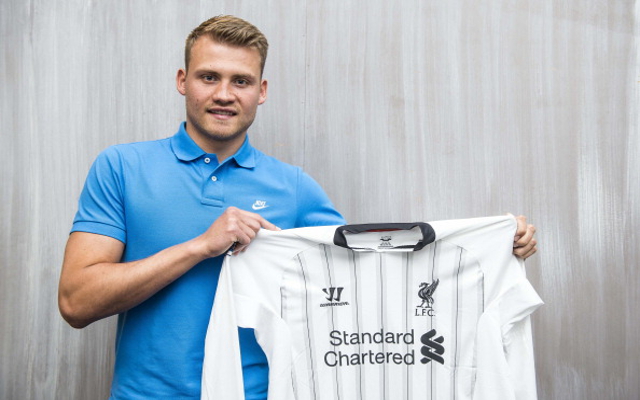 ‘We’re not here to make up the numbers’, claim new Anfield arrivals.

New Liverpool signings Simon Mignolet and Kolo Toure have insisted they have not joined the club just to sit on the bench according to The Times.

Liverpool manager Brendan Rodgers spent £9 million on signing Mignolet from Sunderland, despite already have the option of Spanish goalkeeper Pepe Reina within his squad.

That prompted speculation that Reina could be set for a move to Barcelona to replace Victor Valdes, who has stated his desire to leave the club and was thought to be Monaco-bound.

But Reina remains a Liverpool player and a move to Spain is looking less and less likely. That could give Rodgers a selection problem with both goalkeepers keen to play first team football.

Mignolet is in no mood to spend the season on the bench as he looks to regain the Belgian number one gloves from Chelsea youngster Thibault Courtois.

Toure meanwhile arrived on a free transfer from Manchester City as is widely seen as replacement for the retired Jamie Carragher. The Ivorian centre-back will be competing with Martin Skrtel and Daniel Agger for a place in the Liverpool first team but has insisted he has arrived at Anfield to make history and not just to sit on the bench.