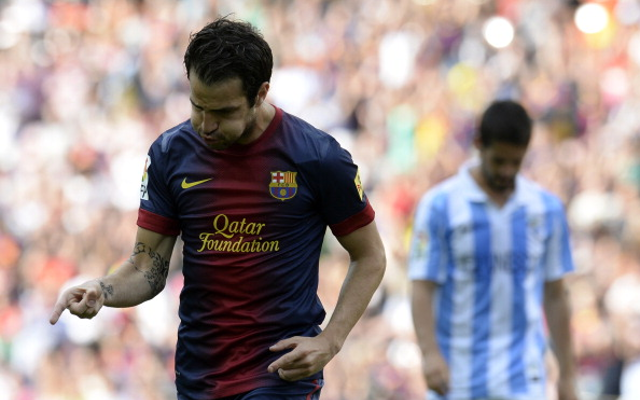 Here is a round-up of Thursdays transfer rumours. Arsenal could also miss out on QPR goalkeeper Julio Cesar, who looks set to move to Napoli on loan.

Manchester City are pushing hard to win the race to sign Fiorentina striker Stevan Jovetic. The front-man is also being chased by Manchester United, Arsenal, Chelsea and Juventus. Swansea City will have to improve their offer for Espanyol midfielder Wakaso Mubarak after the Spanish club rejected an initial £3.9 million.

Arsenal are hoping to bring former captain Cesc Fabregas back to the club for around £25 million. Chelsea will sell either Fernando Torres or Demba Ba if they manage to buy Wayne Rooney from Manchester United.

Luke Shaw will sign a new five year contract with Southampton this week despite interest from Manchester United and Chelsea.

Adel Taarabt’s Queens Park Rangers career could be over after he was sent home from the clubs pre-season camp.

Swansea are in talk with Esteban Granero about signing the QPR midfielder.