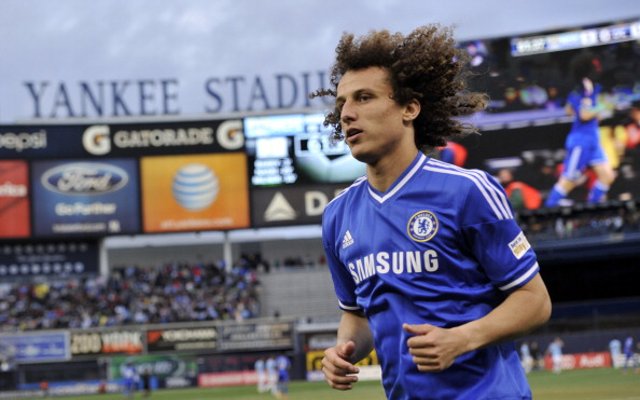 Vilanova reportedly see the 26 year old as a long term replacement for veteran Carles Puyol even though Luiz is arguably more suited to a defensive midfield role, one that he excelled in during spells last term.

Apparently the former Benfica man is tempted by the chance to join Barcelona and perhaps Mourinho feels he can afford to cash in on the Brazilian given that he has the likes of John Terry, Gary Cahill and Branislav Ivanovic to turn to in terms of filling central defensive slots.

For a team jam packed with midfield and attacking talents Barcelona do not have all that many defensive options and last term had to turn to both Javier Mascherano and Alex Song to occasionally fill in at the back.