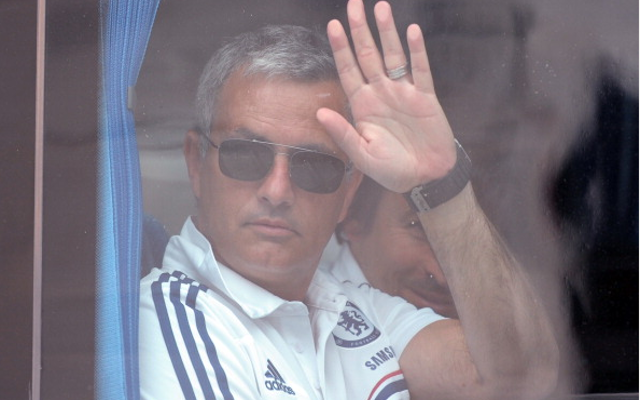 Stamford Bridge side set to snap up Roma battler.

Chelsea are reportedly close to completing a move to sign Italian midfielder Daniele De Rossi according to the Independent.

Jose Mourinho is keen to bring in the experienced Roma midfielder and this source claims that a move is ‘All but agreed’ to bring the 29 year old to Stamford Bridge in a deal said to cost the West London side in the region of £11m.

The Serie A side are said to be closing in on a move to sign Dutch international Kevin Strootman which would give new boss Rudi Garcia the option of cashing in on De Rossi, who has spent his entire career at the Stadio Olimpico.

De Rossi may feel it’s the right time to leave Roma having failed to win a single scudetto, collecting five Serie A runners-ups medals during the course of his 12 seasons in the Giallorossi first team set-up.

Roma are said to be looking to bring in Brazilian full-back Wallace on a loan deal as part of any move to sell De Rossi to Chelsea, a move that the Blues would probably not have an issue with given that that the teenager is still to play a single game for the Premier League club.

Mourinho will seemingly look to partner De Rossi with Frank Lampard and has already looked to balance any experience having brought in youngster Marco Van Ginkel and Andre Schurrle this summer.

World Cup winner De Rossi has made 418 appearances for Roma and has scored 47 goals in the process.