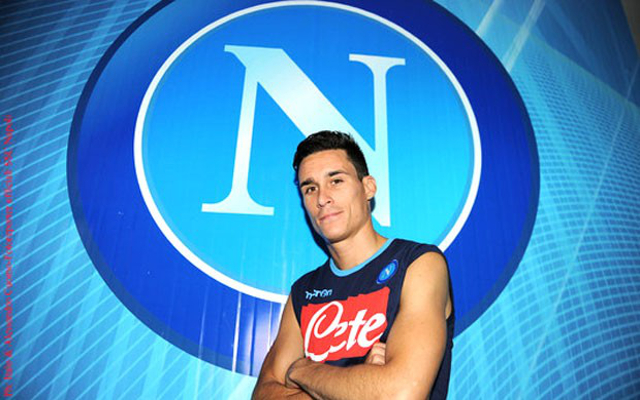 Liverpool had been linked with a move for Callejon.

Napoli have completed the signing of Real Madrid’s Jose Callejon for a fee of around £8.5 million, Goal.com reports.

The Spaniard has signed a four year deal with Napoli and decided to join the Italian club after receiving no guarantees about playing first team football next season at Real Madrid.

Callejon began his career at Real Madrid, mostly for the clubs B and C teams before moving to Espanyol, where he made 106 appearances and scored 12 goals.

Madrid then decided to bring him back to the Bernabeu and he played an important role in the clubs 2011-2012 title win.

He made 40 appearances for Jose Mourinho last season but when the Portuguese coach left the Bernabeu earlier this summer, many thought that Callejon would follow him out of the Spanish capital.

The player did have the option to stay at Real Madrid but Callejon knew he wouldn’t get the first team appearances that he was looking for at the Spanish giants and will now look forward to a new challenge with Napoli.

Rafa Benitez being manager at Napoli is believed to be part of the reason why Callejon choose the Italian team and Liverpool were thought to be in the running for the player before it became obvious that Napoli was his preferred destination.