Bernabeu side make cash plus player offer for Anfield ace.

Real Madrid are ready to step-up their interest in Liverpool striker Luis Suarez and incoming Bernabeu boss Carlo Ancelotti is set to offer Arsenal target Gonzalo Higuain in part exchange for the Uruguayan international in a deal that could well suit all parties.

CaughtOffside understands that whilst Italian Ancelotti is keen to keep hold of 25 year old Argentine Higuain the La Liga giants are desperate to bring in further big name signings having signed young Spanish talents Isco and Asier Illarramendi, as well Brazilian Casemiro and full-back Daniel Carvajal and are ready to use the experienced striker to help sweeten any potential deal to sign Suarez.

The Liverpool striker has made it abundantly clear that he wishes to leave Anfield and for all their public statements confirming their intention to keep the former Ajax man the Merseyside club are looking at moves to make the most of any potential sale of the club’s most effective attacking option. 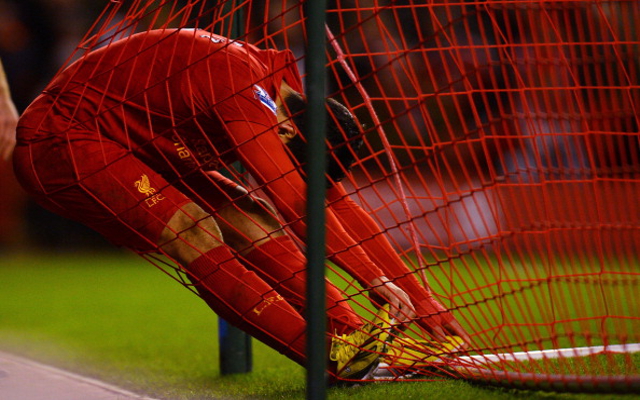 Suarez netted 30 goals in all competitions last term but now wants to leave Liverpool, citing an intrusive media and a sense of victimization by the English FA as reasons for his wanting an exit.

These excuses would leave the possibility of a move to another Premier League side seemingly unlikely and if Liverpool are to sell they would far prefer to do so to a side on the continent.

Real Madrid are willing to offer Higuain plus around £10m for Suarez, a deal that could perhaps tempt Brendan Rodgers.

Higuain has been a consistent attacking weapon at Real Madrid, netting 122 goals in 266 appearances and even during Jose Mourinho’s reign, when the former River Plate man played second fiddle to Karim Benzema, the French born marksman still scored regularly.

Last term Higuain scored 16 La Liga goals despite making just 19 starts and is a player who could certainly able fill the void left by Luis Suarez and the Real Madrid man could thrive at the possibility of the regular football he would enjoy at Liverpool.