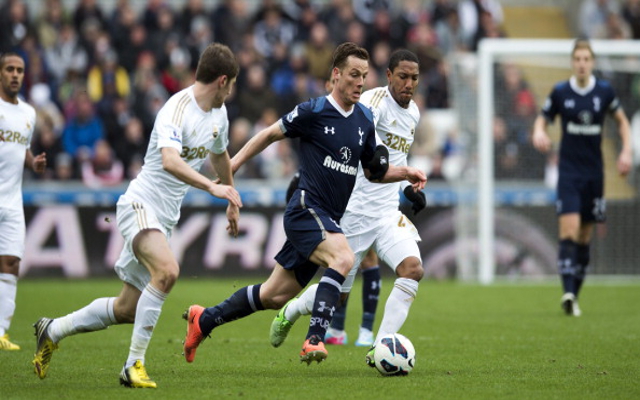 QPR chairman Tony Fernandes is ready to intervene personally in order to ease along the process of signing Tottenham’s Scott Parker according to The Times.

Parker looks almost certain to leave White Hart Lane this summer after being told he was surplus to requirements at the club.

Parker enjoyed a significant amount of first team football last season but that was largely down to the injury of Brazilian midfielder Sandro, and with Spurs having signed Lewis Holtby from Schalke in January and Paulinho from Corinthians last week, competition in the middle of the park is fierce.

The 32 year old has not shortage of suitors though with West Ham thought to be considering making a loan bid for the player.

But QPR are ready to tempt Parker with a big money offer after they confirmed the sale of Christoper Samba to Anzhi Makhachkala for £12 million this week.

Parker is thought to be tempted by the possibility of reuniting with former manager Harry Redknapp, who was in charge of Tottenham up until last summer.

But he is concerned about dropping down a division at a time when he is hoping to remain in Roy Hodgson’s thoughts with next summer’s World Cup just around the corner.