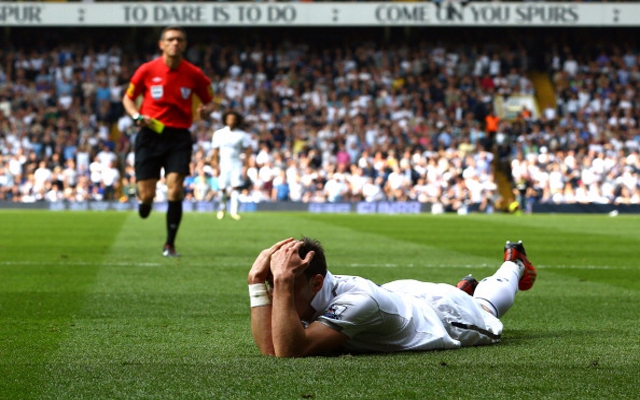 Real Madrid are preparing to play the long game in the hope of signing Tottenham’s Gareth Bale according to The Daily Star.

That has prompted speculation linking Bale with a move away from the club, especially after Spurs failed to qualify for the Champions League.

Real Madrid are thought to have made enquiries about Bale, only to be told in no uncertain terms by Spurs chairman Daniel Levy that he is not for sale.

But Real are refusing to give up hope of signing the player until the transfer window slams shut. A source close to Real President Florentino Perez has reportedly been quoted as saying that he will not give up trying to sign Bale, and will even wait another twelve months if necessary.

Spurs are hoping to build a team around Bale though and are optimistic that a new £130,000 a week deal could persuade him to commit his long term future to the club, though much may depend on the club’s ability to qualify for the Champions League.