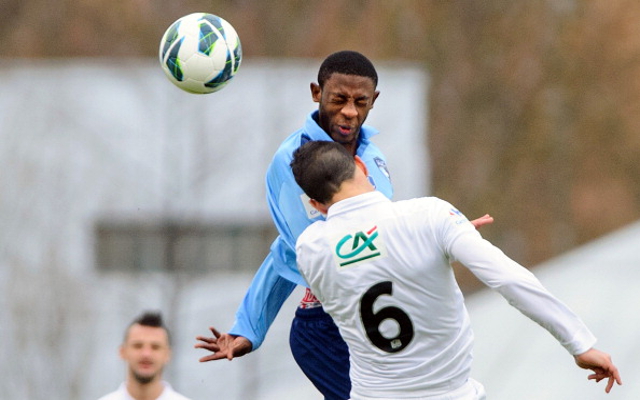 Di Canio presses on with rebuilding.

The 20-year-old has put pen to paper on a three year deal at the Stadium of Light and has become the seventh new signing made by Paolo Di Canio during this transfer window and he has already flew out to Italy to join up with the rest of his new teammates at their training camp in Italy.

However, they missed out on Ba’s former Le Havre teammate Benjamin Mendy, who opted to link up with Ligue 1 giants Marseille instead, but the deal for Peruzzi now appears to be back on after the deal initially stalled over personal terms.

Reports in Italy also suggest that Di Canio is close to agreeing a deal for Juventus midfielder Emanuele Giaccherini, with around £8.6m required to release him from his contract in Turin.

Ba first broke into the Le Havre set up at the start of last year and went on to make a modest 12 appearances for the side since then.