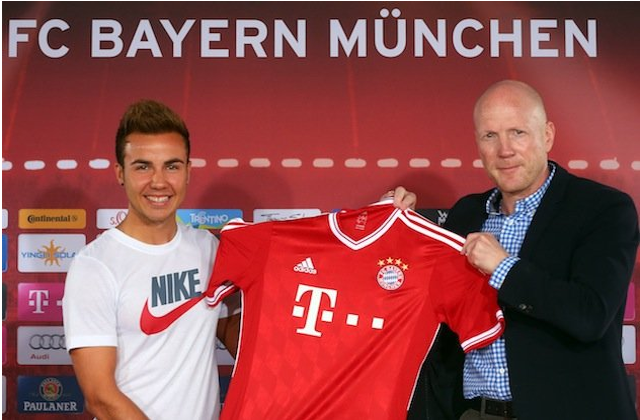 The best bits of business in what has already proven an explosive summer transfer window.

With the transfer window well underway, and transfers constantly being worked on, we take at look at the ten most talked about transfers of the summer so far. Bony was one of the hottest prospects in Holland by the time the season ended, finishing with a total of 31 goals in just 30 league games. The Ivorian had attracted interest from all over Europe, but the notable ones were Newcastle, West Ham and, of course, Swansea City.

It was no secret that Graham Carr had been monitoring Wilfried’s progess for Vitesse last season, and when the window came around, it almost appeared definite that Newcastle would make a move for the 24 year-old forward. Yet, Pardew and Kinnear did not make an attempt, so Sam Allardyce stepped up to the table with a £10million bid which was swiftly rejected by the Dutch club as they were too late.

The 6 foot striker had agreed personal terms with Welsh club, Swansea City, after a £13million fee had been agreed between the two clubs. A remarkable saga coming to a dramatic end.