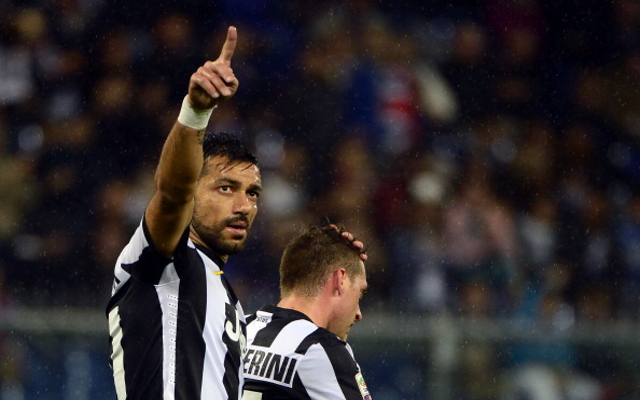 Carrow Road side set sights on Serie A forward.

Norwich City boss Chris Hughton is lining up an ambitious move to sign Juventus striker Fabio Quagliarella according to the Daily Mirror.

The Canaries manager has already sought to beef up an attack that managed just 41 Premier League goals last term by signing Dutch forward Ricky van Wolfswinkel and is now readying a £6m bid for the experienced Italian international who may be tempted by the chance of regular first team football ahead of the 2014 World Cup Finals.

Quagliarella enjoyed spells at Sampdoria, Udinese and Napoli before moving to the San Siro and has 25 national team caps to his name and a move to the Premier League may well tempt the forward.

The player’s £40k a week wage demands however could prove problematic but Hughton has already surprised many with a number of quality signings this summer and may well pull off something of a coup by landing the Juventus man.