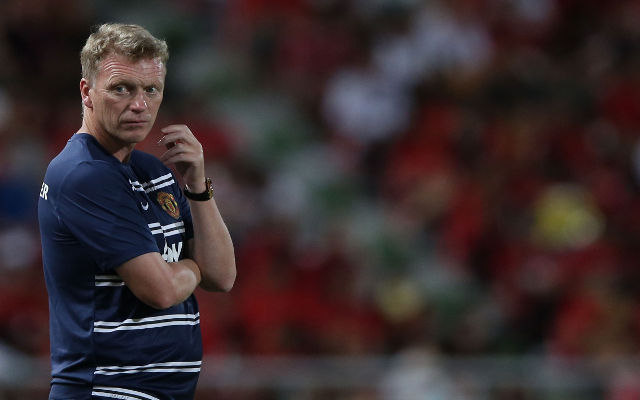 Man United boss David Moyes has been told that he has the funds necessary to land both Cristiano Ronaldo and Gareth Bale according to The Sun.

The Scot has been told he has a virtually unlimited transfer fund that will cover possible moves for long term targets Cristiano Ronaldo and Gareth Bale, with the Real Madrid and Tottenham stars being valued at £75m a piece.

The incoming Old Trafford boss has spoken of the financial backing he has received, stating;

“Isn’t it great that the club says, ‘There’s no budget here, you go get who you want to get, just go and do it’.

“We are looking at the best players. I do think it’s important that we show people we are carrying on the traditions and trying to take the club forward.”

There has been a great deal of speculation about a possible move to bring in former player Ronaldo, who has doggedly refused to sign a new Bernabeu contract.

Real Madrid boss Carlo Ancelotti will not be keen on losing the 28 year old Portuguese international but re-elected president Florentino Perez knows that with just two years to run on his current deal Ronaldo’s valuation will significantly reduce once the summer transfer window slams shut.

Tottenham are similarly keen to keep hold of Gareth Bale but an offer of £75m would be very hard for White Hart Lane chairman Daniel Levy to turn down. The chance to follow in the foot-steps of boyhood hero Ryan Giggs could be very tempting for the 23 year old Welsh international who may feel the time is right to make the ‘step-up’ to a side that can not only offer him regular Champions League football as well as a genuine push for major honours.