Jose Mourinho wants to bring Didier Drogba back to Chelsea this summer.

Tottenham are struggling to sell striker Emmanuel Adebayor as they try to raise funds to make a bid for Aston Villa striker Christan Benteke.

Arsenal are growing frustrated in their pursuit of Gonzalo Higuain and have told the striker to hurry up and decide if he wants to move to the Emirates.

Chelsea are favourites to sign Wayne Rooney in a transfer battle that is set to last all summer.

Manchester United have no plans to discuss a new contract with Rooney until they can assess the strikers form and fitness. 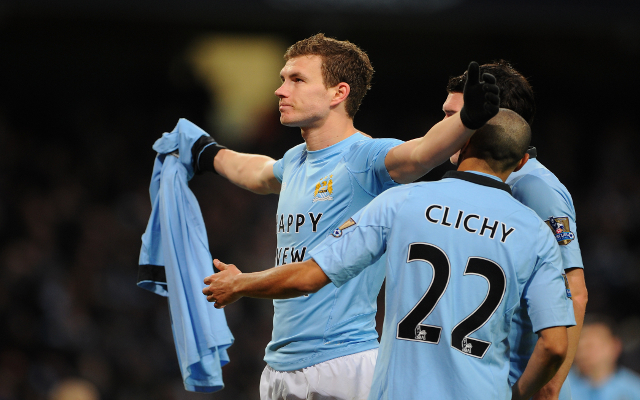 Manuel Pellegrini has said that Edin Dzeko will stay at Manchester City this summer.

Nicklas Bendtner could be staying in the Premier League, with Hull City set to make a move for the out of favour Arsenal striker. 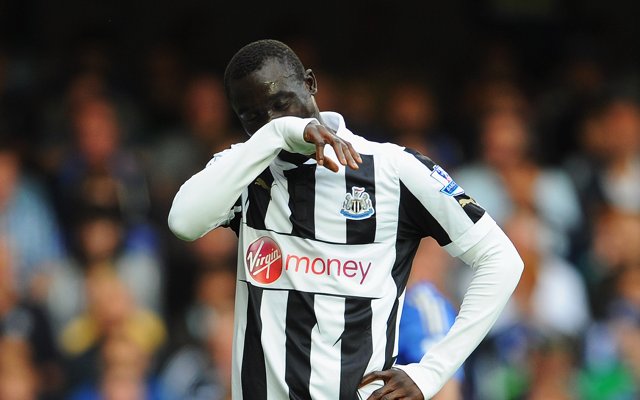 The future of Papiss Cisse at Newcastle is in question after the striker was forced to train on his own following a dispute with the club over their shirt sponsors.

Manchester City are close to completing the signing of Fiorentina striker Stevan Jovetic for £27 million.

Manchester United and Arsenal have until 14th August to activate Maurone Fellaini’s buy-out clause or risk it expiring.

Manchester United winger Ashley Young faces a fight to be fit for the start of the new season after picking up a knock in training.

QPR’s Julio Cesar is set to move to Italian club Napoli despite interest from Arsenal. 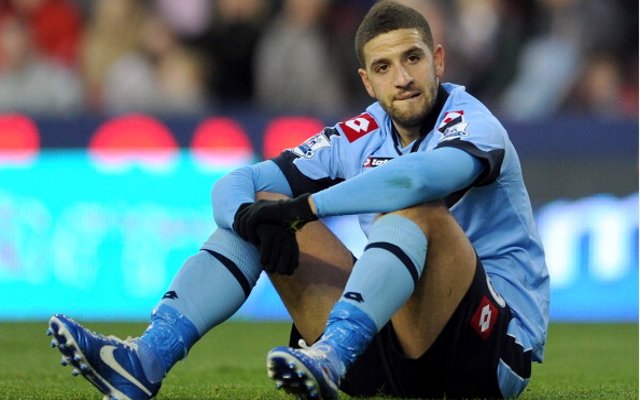 QPR are also looking to send midfielder Adel Taarabt out on loan this summer following a falling out with manager Harry Redknapp.