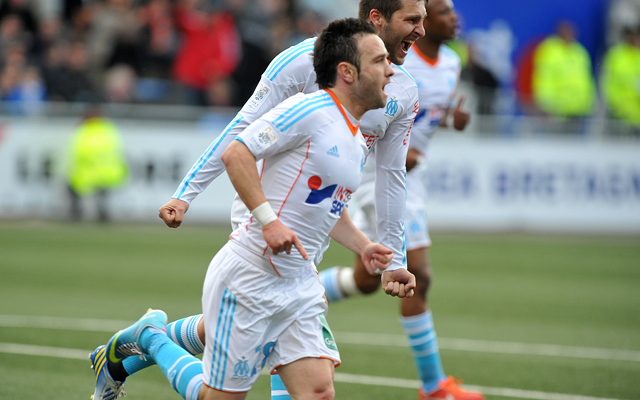 La Liga outfit Barcelona are said to be considering a move for Marseille winger Mathieu Valbuena, according to Sky Sports.

The 28-year-old’s agent, Christophe Hutteau, has confirmed that the Spanish side are looking at the French international and he has even held preliminary talks with the La Liga club on his client’s behalf.

“I can only confirm I had talks with Barca sport director Andoni Zubizarreta about Mathieu some time ago,” Hutteau told the French newspaper La Provence.

“As his whole technical staff considers Mathieu to be a very good player, they all appreciate him.”

Valbuena has been with Les Phocéens since 2006 when he joined from minnows FC Libourne. After originally signing a three year deal, he has gone on to make 284 appearances during that time, scoring 35 goals and creating 44 assists, thanks largely to his quick feet and pinpoint crossing ability. His time at Marseille has also seen him become a regular face in and around the French national team, for whom he has made 23 appearances.

However, it is not just Barcelona who are reported to be interested in his signature, with a number of unnamed Premier League sides joining the annual yearly talk of a move away for the 5″6′ star.