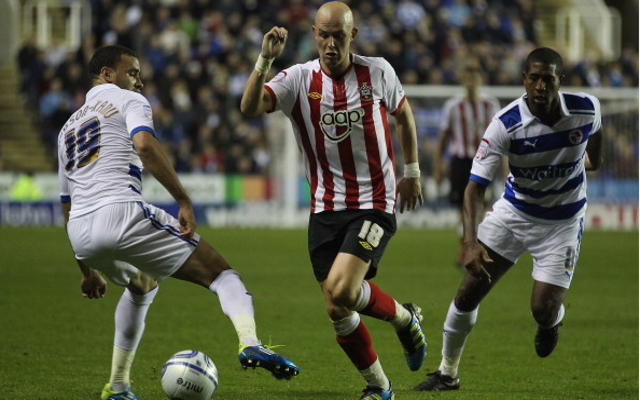 Millwall are awaiting the arrival of ex-Southampton midfielder Richard Chaplow following his release from the Premier League side – confirmed by their official twitter according to Sky Sports.

“Millwall are delighted to announce that Richard Chaplow is set to join the club on a two-year deal tomorrow, pending completion of a medical” – @MillwallFC tweeted at 10am.

Chaplow is booked in for a medical with the Championship side on Tuesday afternoon, with rumours of a two-year deal already being agreed with both parties. The former England U21 international spent last season on loan to the Lions, but failed to make a major impact – only playing four times. Now the 28 year-old wants a second attempt at Championship football, and hopes to cement his place in the first team.

Richard will join up with fellow new arrivals Stephen Bywater, Jermaine Easter, Steve Morison and Lee Martin when he puts pen to paper, and completes his medical.

The London side will now look at signing free agent Marlon Harewood as Steve Lomas looks to continue his overhaul of the Championship strugglers – who finished 20th last season. Lions boss, Lomas, was not welcomed to the club by fans due to his eight years at bitter rivals West Ham United, but the Irish 39 year-old has begun to win fans over with his ambition and lust for instant success.

“I have had great conversations with the chairman and Andy [chief executive] and they have said they will back me. I have been told to bring in players to improve the team where I see fit and obviously try and progress the team,” Lomas told reporters in his first press conference as Millwall manager. 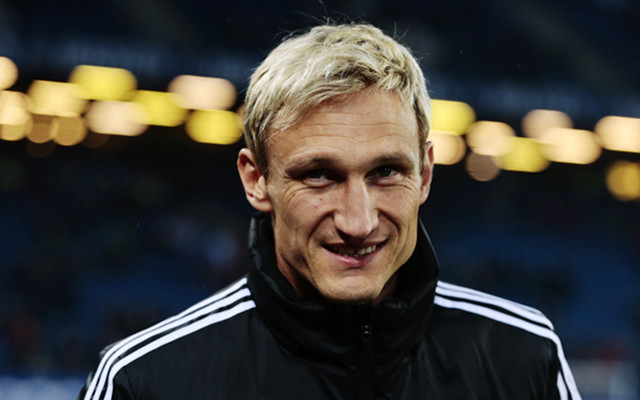 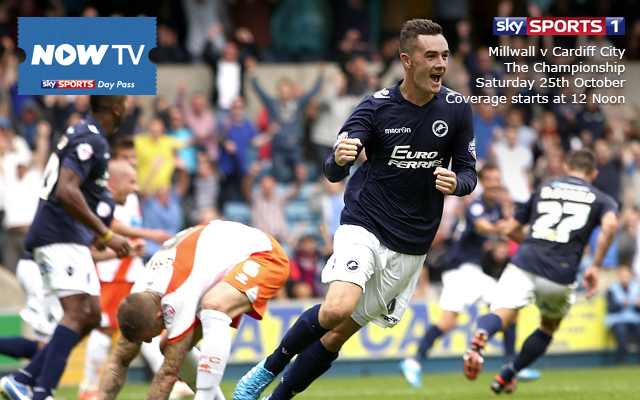 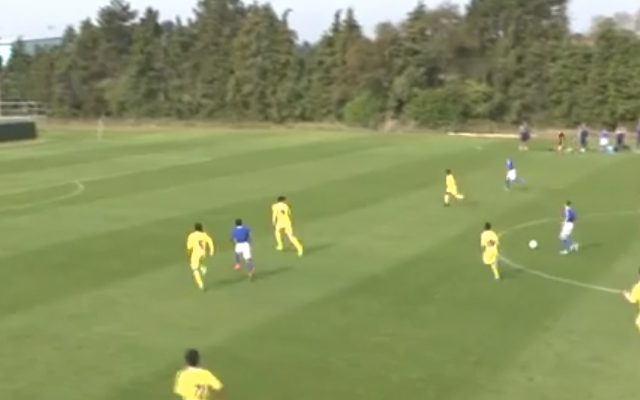