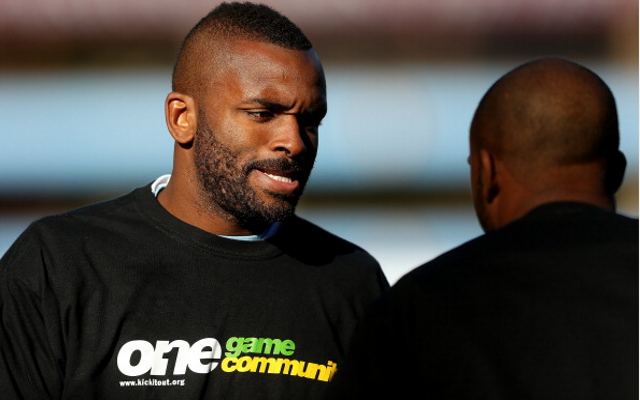 Pardew is set to have his first meeting with Newcastle’s new director of football on Monday.

Newcastle manager Alan Pardew is hoping to press ahead with a move for Aston Villa’s Darren Bent and is hoping to get permission to sign the striker when he meets director of football Joe Kinnear on Monday, the Daily Telegraph reports.

Pardew is hoping to push Kinnear into making an official move for Bent this week, possibly before Newcastle fly out for their pre-season tour of Portugal on Wednesday.

Kinnear was appointed as Newcastle’s director of football in controversial circumstances last month and will have full control over the Magpies transfer policy.

Pardew hasn’t made an addition to his squad yet and he will make it clear to Kinnear that Bent is his number one priority.

Bent has had a difficult season for Villa, starting many games on the bench as manager Paul Lambert preferred Christan Benteke in attack.

Lambert has made it clear to Bent that he has played his last game for Villa and Bent is already looking at his options, with a move to Newcastle thought to be his preferred destination.

Villa were thought to be demanding close to £8 million for Bent but they have downgraded their valuation to around £5 million.