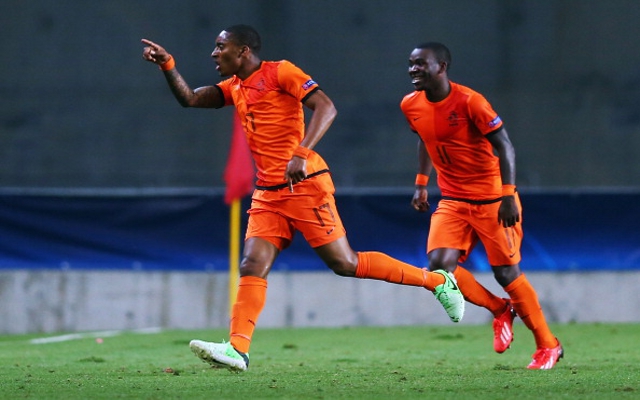 Norwich City have completed the signing of FC Twente midfielder Leroy Fer according to BBC Sport. The 23 year old is set to join the Canaries on a four year deal.

Fer is expected to have a strong future in the game after a number of impressive performances in the Dutch Eredivisie.

A number of English clubs were thought to be interested in Fer but it now appears that Norwich have stolen a march on their rivals and secured the combative player’s signature.

Everton were thought to be close to securing a deal for Fer during the previous January transfer window.

It is thought that Fer failed to pass his medical at Goodion Park, leading to Everton wanting to renegotiate the transfer fee.

That was promptly turned down by Twente and led to a breakdown in the relations between the two clubs.

Norwich will be happy to be the beneficiares from that deal as Fer becomes the latest player to sign for the Norfolk club in recent weeks.

The Canaries have had a very active summer that has seen them bring in Fer’s Dutch compatriot Ricky Van Wolfwinkel from Sporting Lison and England youngster Nathan Redmond from Birmingham whilst securing left-back Javier Garrido on a permanent deal.