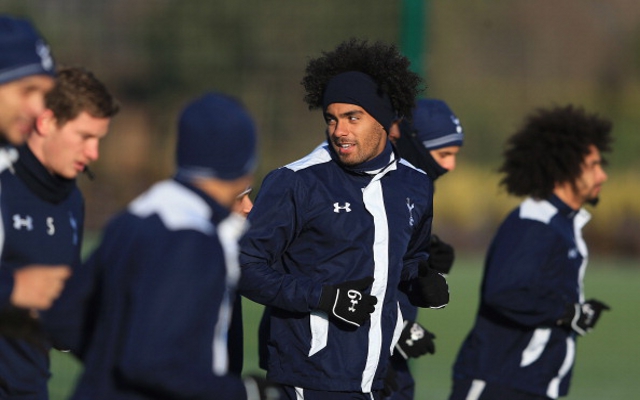 Cottagers hope to take advantage of Black Cats’ failure to land the player.

Sunderland have ended their long-running interest in unwanted Tottenham Hotspur midfield player Tom Huddlestone, opening the door for Fulham to make a move for the player this summer, reports the Daily Mail.

It had been expected that the 26-year-old would be joining the Black Cats for £5 million next season, however, the two clubs were unable to agree the transfer of the England international to the Stadium of Light after weeks of negotiations.

But with the north Londoners still understood to be keen to offload Huddlestone in the summer window, the Cottagers have now entered the race to land the creative midfield player for the same fee.

Fulham head coach Martin Jol is known to be a huge fan of Huddlestone’s, who has registered 15 goals and 27 assists for Tottenham in his 188 matches in all competitions since arriving at White Hart Lane from Derby County in January 2005 for just £2.5m.

However, the player has struggled with a series of injury problems for much of the seven-and-a-half years that he has been in the capital, never really fulfilling his true potential at Spurs, despite winning four England caps since making his international debut for his country four years ago.