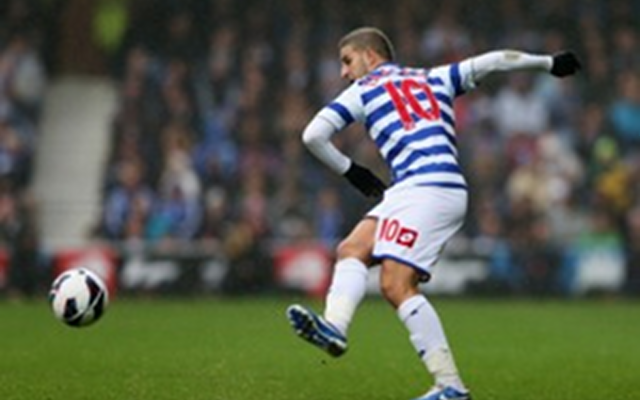 Tigers want more attacking firepower on their return to the top flight.

The highly talented, but inconsistent, Morocco international’s days at Loftus Road appear numbered after the 24-year-old was fined and sent home from the west London club’s pre-season training camp in Devon last week by head coach Harry Redknapp after the player arrived five days late for the get together.

Taarabt has been at Loftus Road for the past five seasons now, having originally signed for QPR from London rivals Tottenham Hotspur on loan in March 2009.

And in the mean time, the attacking midfield player has played in 152 matches in all competitions for the west London club, registering an impressive 34 goals and 44 assists along the way for the team cause, including an equally eye-catching 34 goals and six assists in the league.

However, with the Moroccan on £50,000 per week in the capital, Redknapp and Co are thought to be desperate to offload the player this summer now that QPR are back in the Championship, although whether Taarabt himself would be willing to play at the KC for Hull manager Steve Bruce next season still very much remains to be seen.