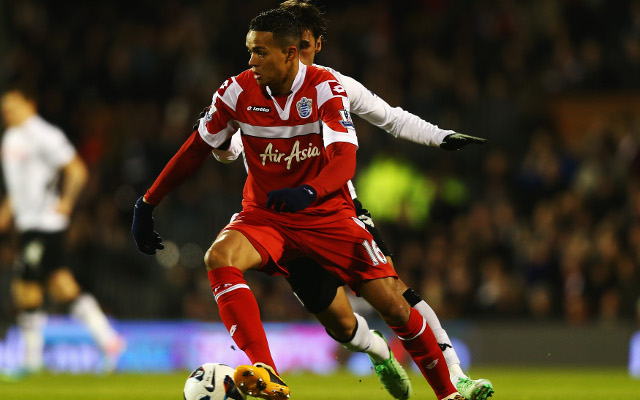 Hull City are set to offer Queens Park Rangers £1.5million for Jermaine Jenas, after losing out on Stoke City midfielder Wilson Palacios according to the Daily Star.

Steve Bruce wants to sign a new central midfielder to help his sides fight for survival next season, but Honduran star [Palacios] appears to be on his way to Loftus Road since Harry Redknapp gave up on Scott Parker.

The QPR boss wanted the Spurs midfielder and was willing to pay the £2million asking price – set by Andre Villas Boas – but the English international has no intention of dropping down to the second tier of English football, with the 2014 World Cup approaching.

Samba Diakite will be used as part of the deal that sees Palacios leave the Potters this summer.

Bruce has signed his sixth player of the window today, after ex-Newcastle United goalkeeper Steve Harper penned a one-year deal with the Premier League newcomers today.

“The vast majority of the squad have worked extremely hard to get in the Premier League over the last few years. I’m talking about Stephen Quinn, George Boyd, people like that, and some of the younger players – James Chester, for example, didn’t quite make the grade at Man U,” Hull boss, Bruce, told Sky Sports.

“They’re all desperate to try and prove themselves, and be, Premier League players, and that’s the challenge ahead for them.”

The Tigers were also linked with Arsenal striker Nicklas Bendtner but Bruce admitted financial implications prevent the deal from happening, as the Dane demands too much.