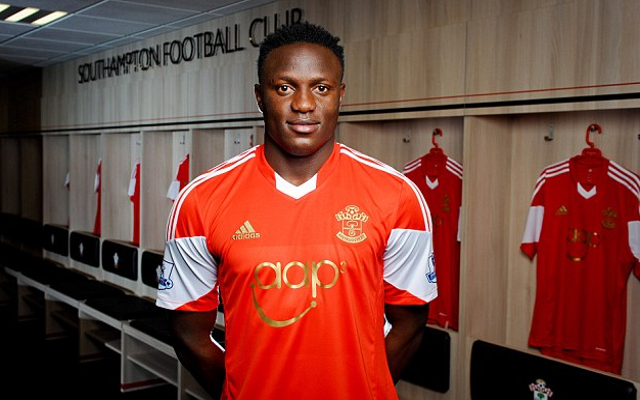 Kenyan midfielder hopes to return to club in the future.

Southampton pulled off something of a coup last week by securing the signature of the 22 year old Kenyan midfielder.

Negotiations have been going on for some time as it was thought that Wanyama was waiting to see if there was any interest from any bigger clubs.

The likes of Manchester United and Arsenal were linked to the player during the January transfer window but it appears that they were not forthcoming in their interest this time around.

That has paved the way for a move to the South Coast with Wanyama set to join up with Mauricio Pochettino’s men.

All eyes will be on Wanyama in Southampton’s opening fixture against West Brom after he excelled last season for the Bhoys.

Wanyama was an integral part of Celtic’s Champions League side that beat Barcelona in the group stages before eventually being knocked out by Italian giants Juventus.

Wanayam has revealed that such is his love for the club, he remains confident that he has not pulled on the green and white shirt for the last time.