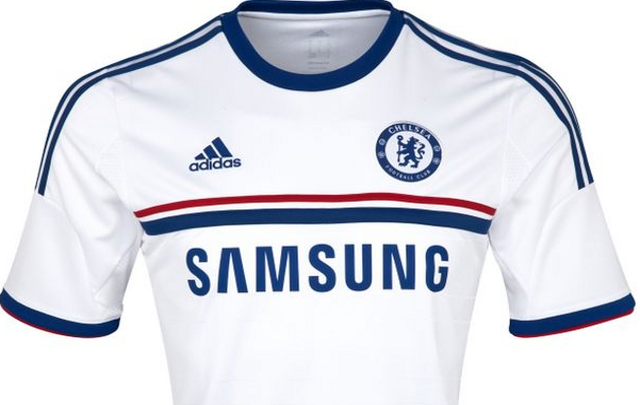 The sharpest designs created for the upcoming season. 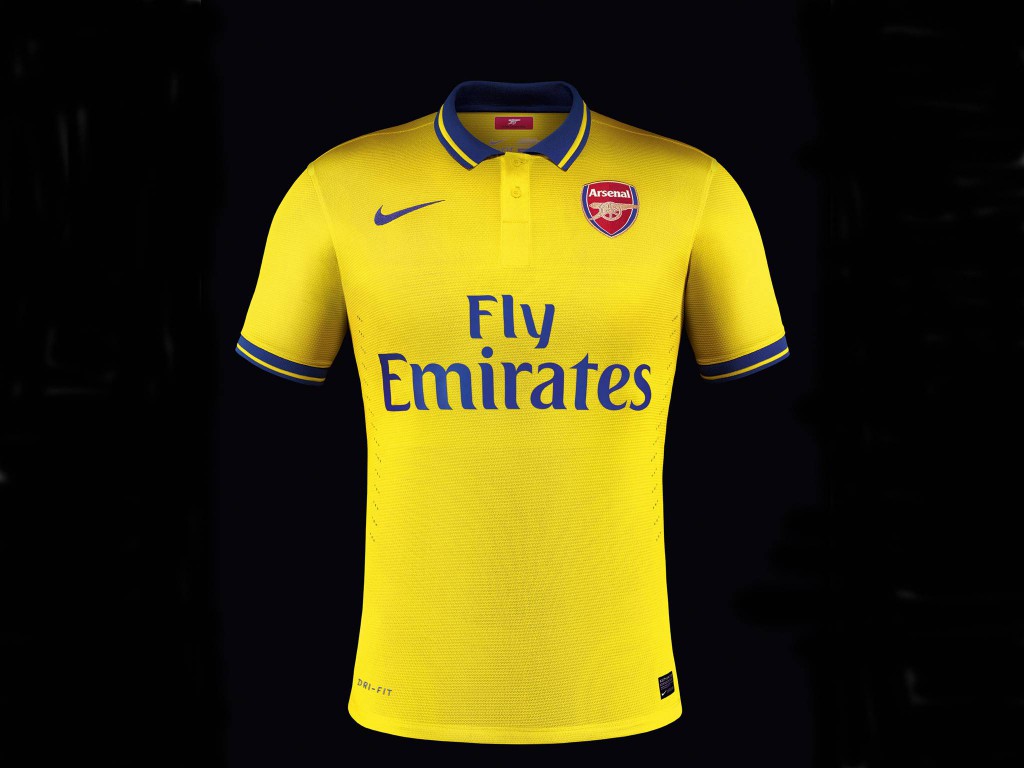 After signing a £30million-a-year deal with Puma from the start of next season, Arsenal’s current contract with Nike draws to an end with the Gunners keeping the same home kit for last term. Instead the American company have introduced this smart away shirt as a parting gift after 20 years of memorable kits. It’s a similar bright yellow number to that worn by the ‘Invincibles’ Arsenal team of 2003/04 and Gunners supporters will be hoping to will have a similar effect after eight trophyless years at the Emirates Stadium. Although we’re unsure if it will also have the ability to make Gervinho play more like Robert Pires.