Here is a round-up of Tuesday’s transfer gossip.

Arsenal have decided not to use their first refusal on Barcelona midfielder Cesc Fabregas, leaving Manchester United free to sign the Spaniard.

Moyes actually wants to sign both Fellaini and Fabregas to form a new look midfield at Old Trafford. 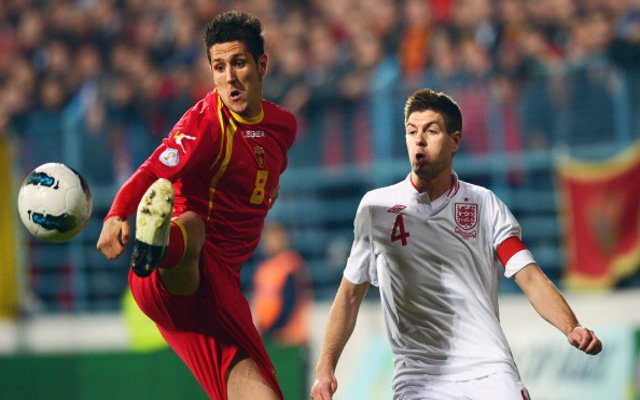 Manchester City are close to signing Fiorentina striker Stevan Jovetic for £28 million but a move for Sevilla’s Alvaro Negredo is looking increasingly unlikely.

Man City will have to up their bid for Negredo if they want to have any chance of signing the Spaniard.

Christan Benteke wants to seal a move to Tottenham quickly so that he doesn’t have to go back to Aston Villa.

Real Madrid are set to submit their first formal bid to Liverpool for striker Luis Suarez but it will only be £10 million plus Gonzalo Higuain. 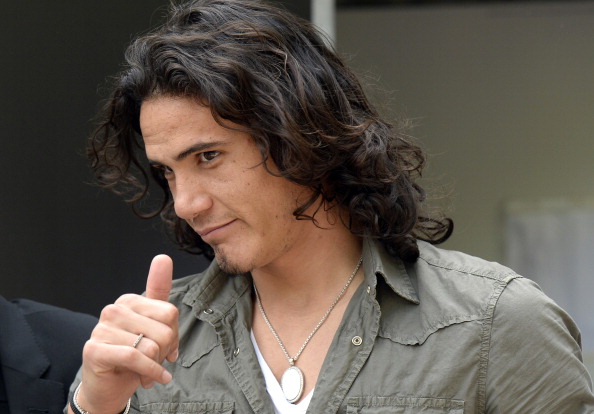 Napoli forward Edinson Cavani has passed his medical at Paris St Germain, leaving Chelsea frustrated at missing out on the Uruguayan.

Villarreal have entered the race to sign goalkeeper Julio Cesar at the eleventh hour.

Hull City will give up on signing Arsenal striker Nick Bendtner because they feel he is too expensive.

However, Hull boss Steve Bruce will make a bid for QPR midfielder Adel Taarabt in order to get some creativity in his midfield.

Roma’s new manager Rudi Garca has asked the clubs board not to sell midfielder Daniele De Rossi to Chelsea.

Everton striker Nikita Jelavic is to hold talks with manager Roberto Martinez about his future.

Liverpool goalkeeper Pepe Reina will quit the club rather than starting the season behind Simon Mignolet in the Reds pecking order.