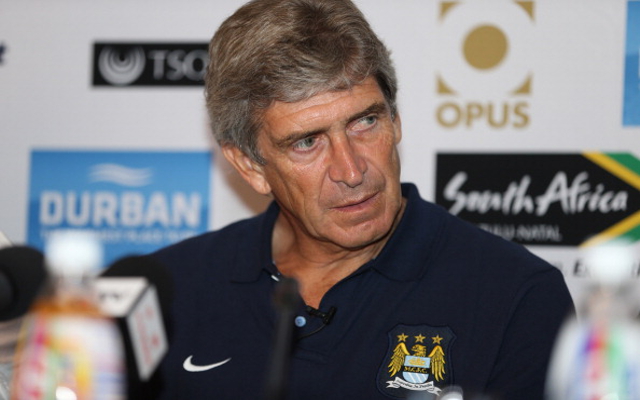 An overview of what Manchester City have to do in the transfer window. 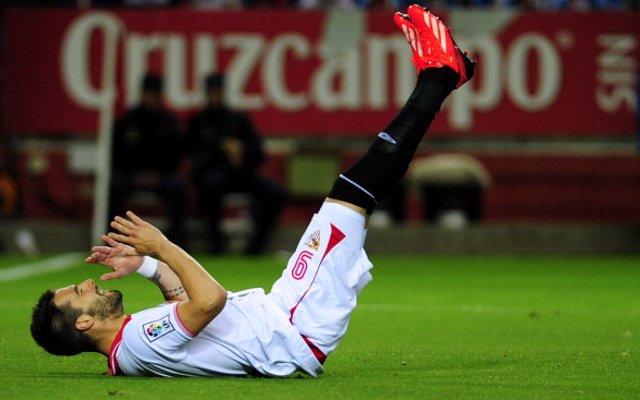 Alvaro Negredo – Over the past six months City have sold Mario Ballotelli and Carlos Tevez and have released Roque Santa Cruz, leaving the side with just Sergio Aguero and Edin Dzeko as their only first team strikers. And since missing out on the likes of Radamel Falcao and Edinson Cavani the need to bring in extra firepower has increased. Negredo’s story has been another one that has threatened to drag out. At first he was linked with Spurs, then Atletico Madrid, and then, finally, he was prepared to stay put in Andalusia. However, City are thought to have been encouraged to go for the Spanish international after Sevilla secured the signing of Carlos Bacca from Club Brugge last week. Negredo is aslo though to be seeking a speedy resolve to his situation, and is thought to be keen on a move to a club that can offer him the chance of silverware. After all, the highest scoring Spaniard in the Primera Division deserves the chance to showcase what he can do at the very highest level.

Oscar Cardozo – City have space to fill up front that just one player won’t fill and the Benfica forward would be an excellent addition to the ranks. Reports in England have suggested that he is being considered as a serious target by Manchester City following Carlos Tevez’s departure to Juventus last week. The 30-year-old bagged 30 goals in all competitions last season as they finished runners up in both the Portuguese League and the Europa League but his days at the club could be numbered after a high profile falling out with coach Jorge Jesus. Manuel Pellegini is known to be interested, though he may have to cough up somewhere in the region of €20m (£17.1m) to land the Paraguayan international. Cardozo has an impressive record of scoring 161 goals in 260 appearances for the Lisbon giants since joining from Argentinian club Newell’s Old Boys in 2007, and at his age this may be the final chance he will get at playing in the Premier League. 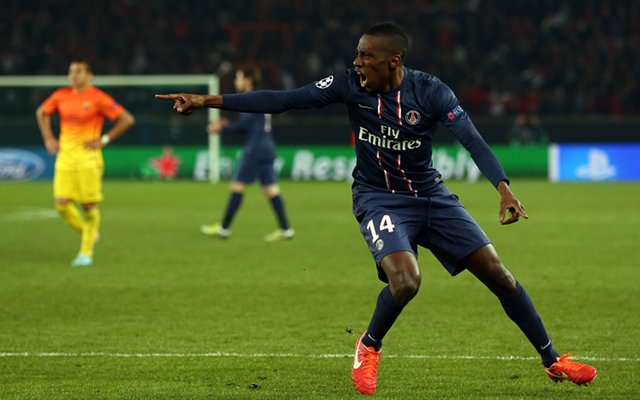 City have already moved to bring in Shakhtar Donetsk midfielder Fernandinho and Sevilla winger Jesus Navas but it is thought that Matuidi is still high on their wanted list. The 26-year-old had been a target for several fellow Premier League sides Arsenal and Liverpool, but City hope to steal in and bring him to the Eithad as he enters the final year of his contract at the Parc Des Princes. The big spenders feel that they could twist PSG’s arm into letting him go for around £10 million considering the circumstances of his contract, but they are likely to face some stiff competition from Serie A giants Napoli. New boss Rafa Benitez is already working hard to mould his new squad into shape and has identified the French international as the ideal man to boss the middle of the park. Matuidi joined PSG from Saint Etienne in 2011 and has gone on to make 87 appearances for the Parisian side, scoring nine goals. He has also recently began to establish himself as a regular for Les Bleus with eight of his 12 caps coming over the past year.

Rumours suggest that City and their cross city rivals fought it out to land Robin Van Persie last summer, and are set to go at it again this year for the 18-year-old midfielder. City need to invest in a more sound youth policy and Zielinski would prove an ideal place to start. The Polish under-21 international only made his first start for the Serie A side this season, making his debut in a 4-1 win over Cagliari when he came on as a late substitute for veteran striker Antonio Di Natale. He has since gone on to make just nine appearances for the first team, creating two assists in the process but has spent the bulk of the campaign on loan with the club’s development side, Udinese Primavera, where he has bagged seven goals in 15 games. Zielinski, a native of Zabkowice Slaskie in Poland, has turned out for his country at various youth levels and has recently made the step up to the under-21’s. He will be expected to make the full squad soon if he continues to progress at the current rate and is tipped, both in his homeland and in Italy, for a big future in the game. Reports in Italy have suggested that United and City have sent scouts to watch him several times and are expected to gage in a fresh bidding war at the end of the season.