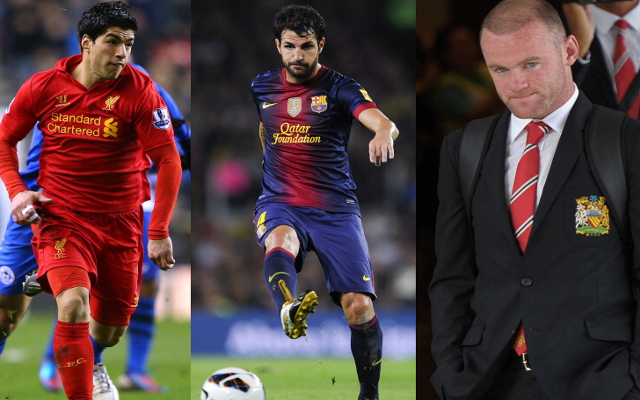 Want to know who is joining which club, when and for how much ….?

With the summer transfer window having officially now been opened for the past two-and-a-half weeks, there is currently much rumour and speculation flying around Planet Football.

However, as is so often the case in the silly season, it often just needs one big move to take place and then a whole plethora of other transfers immediately start to happen as the domino effect kicks in.

So far, that mega transfer is still to happen this summer, but will still plenty of time left until the window slams shut once and for all on Aug 31, things are most definitely hotting up at present across the Continent, and so we at Caughtoffside have looked into our crystal ball to predict what may happen in the coming weeks in the transfer merry-go-threat. 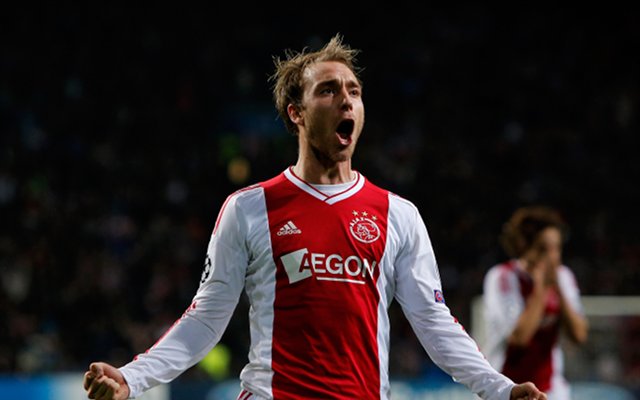 Liverpool have been keeping close tabs on the twinkle-toed Ajax playmaker for the past year now, with a view to bringing the Denmark international to Anfield this summer, say the Daily Express, although as yet the Reds have still to make their move for the 21-year-old as they concentrate on keeping hold of front man Luis Suarez.

However, with the Uruguayan seemingly still intent on pushing through his controversial £40 million move to Spanish giants Real Madrid, the Merseysiders will now push ahead with signing the Danish creator for £15m, which will in turn allow Suarez to complete his dream move to the Santiago Bernabeu.