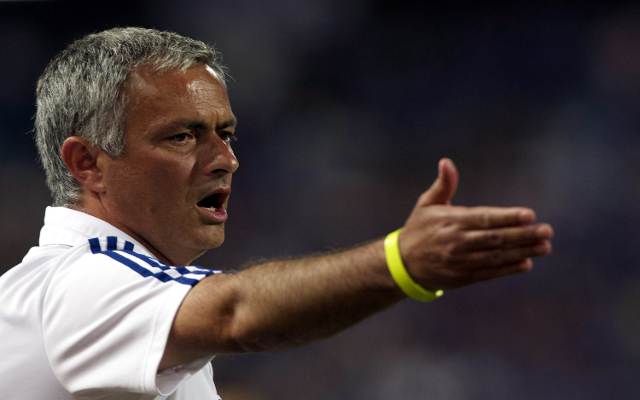 Stamford Bridge side push the boat out in pursuit of Old Trafford star.

Jose Mourinho has publicly stated that Wayne Rooney is now his number one summer transfer target and recent reports of the Man United striker being ‘angry and confused’ about statements made by David Moyes in relation to his position in the new Old Trafford boss’s first team plans will only increase speculation about a possible exit from the Premier League title holders.

With that in mind the Metro details a contract offer that the West London side have put together with the aim of luring the England man to Stamford Bridge this summer.

The Blues are set to offer the 27 year old striker a four year deal worth a £270k a week, which adds up to a cool £56m, an offer that would surely go some way to convincing Rooney to move to Chelsea to join Jose Mourinho as a likely spearhead of the club’s new look attack.

There is no doubt Chelsea are on the look-out for new striking options having seen both Fernando Torres and Demba Ba struggle for form in Premier League action last term and Mourinho’s decision to openly court Rooney certainly suggests his desire to land the experienced forward.

Arsenal are also said to be keen on Rooney but are unlikely to get close to offering a salary to meet his expectations.

Wayne Rooney is likely to be keen to make a move to a Chelsea side that can offer him a chance to forge a central striking role that he has seen Robin Van Persie take control of at Man United.