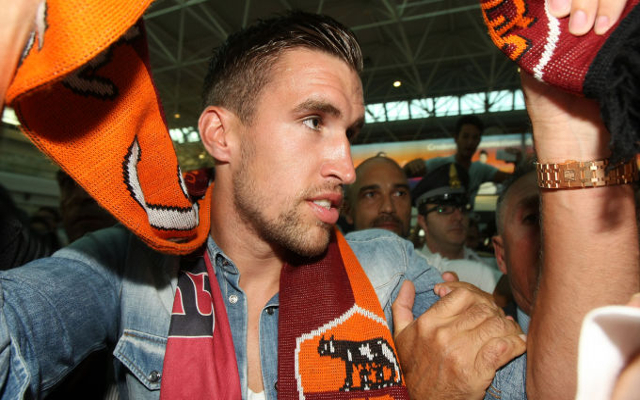 Roma have completed the signing of PSV Eindhoven midfielder Kevin Strootman as Manchester United miss out on another summer transfer target Goal.com reports.

The Dutch international has signed a five-year deal with the Giallorossi after the Serie A side agreed to pay PSV an initial £14.75million, with the fee potentially rising to £17.5m based on performances.

The talented midfielder has been a long standing target for Manchester United with former manager Sir Alex Ferguson reportedly interested in bring Strootman to Old Trafford last summer while David Moyes has retained that interest after taking the helm. 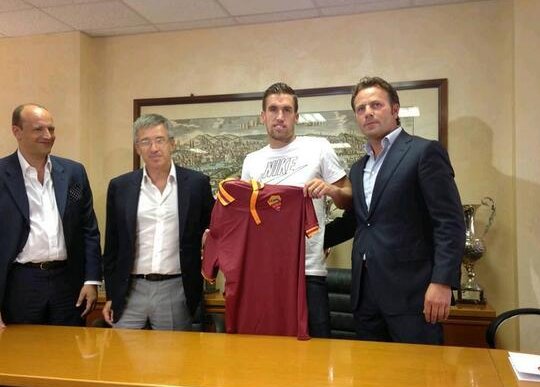 However the Italian side are understood to be the only party that submitted an official bid for the midfielder and the 23-year-old, who has 18 senior caps for the Netherlands, is delighted to have made the switch.

“I can report that I have finally officially signed with AS Roma, I signed a five-year contract and I’m very excited to be able to play football at this great club,” Strootman declared on his official website.

“It is the next step in my career development that I have gone through at Sparta, Utrecht and PSV, the club I’ve played with over the last two years, it has been a lot of fun.”

The news comes as another blow for United after seeing summer target Thiago Alcantara sign for Bayern Munich instead and this could encourage the club to step up their pursuit for Barcelona midfielder Cesc Fabregas as Moyes looks to improve the Red Devils midfield ahead of the new season.

Strootman’s arrival at the Stadio Olimpico may also raise question marks about the future of long-serving Roma midfielder Daniele De Rossi who has been linked with a move to Jose Mourinho’s Chelsea.