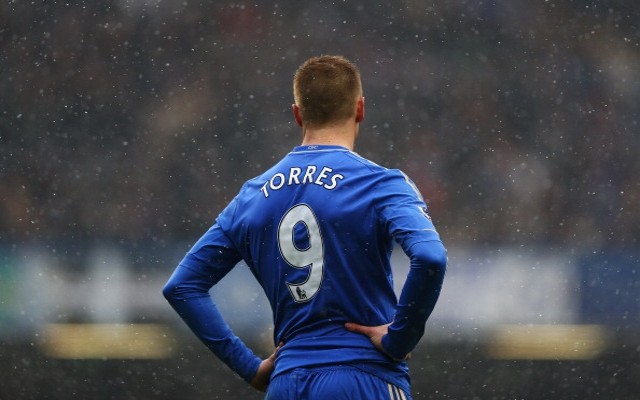 Misfiring Chelsea front man Fernando Torres has told friends that he still wants to remain at Stamford Bridge next season even if the Blues sign Manchester United striker Wayne Rooney this summer, reports the Daily Mail.

The Spain international has been in west London for two-and-a-half seasons now, having originally arrived in the capital from Liverpool in January 2011 on a five-and-a-half-year contract for a British-record transfer fee worth a whopping £50 million.

However, it is fair to say that in the intervening two-and-a-half years the 29-year-old has found it hard to win over the Chelsea faithful, although Torres did drastically improve his record in front of goal in the last campaign.

Yet the centre forward’s overall attacking stats are still not those of a multimillion-pound forward, having netted just 34 times overall in his 131 matches in all competitions for the Blues, including an equally disappointing 15 strikes in his 82 Premier League contests for the west London club.

And with new Chelsea head coach Jose Mourinho having announced on Wednesday that the club had made an offer to United to sign their unsettled England international, Torres knows that his place in attack at the Bridge next season could soon be under threat.