Man United boss David Moyes is ready to listen to offers for eight of his first team squad as he sets about boosting his transfer fund coffers according to the Metro.

Among those listed by this source as being made available the pair most likely to garner a decent sum are Portuguese winger Nani and Brazilian midfielder Anderson. 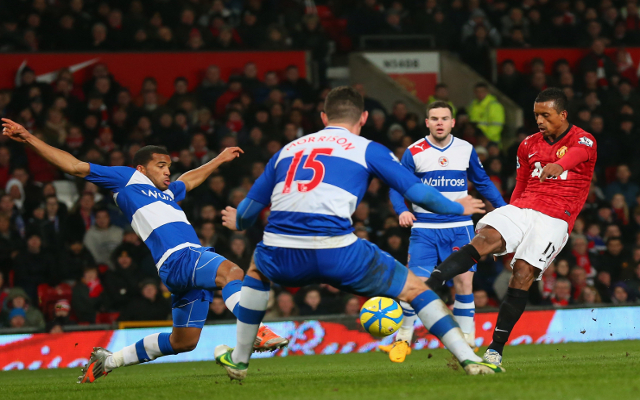 Nani is apparently being pursued by Arsenal, Juventus, Roma and Russian big spenders Anzhi and Man United are willing to sell the 26 year old for as little as £8m.

The experienced wide-man only made seven Premier League starts last term, with the likes of Ashley Young, Luis Antonio Valencia and Danny Welbeck ahead of Nani in the pecking order and the arrival of youngster Wilfried Zaha will only further limit his involvement in the Man United starting eleven. 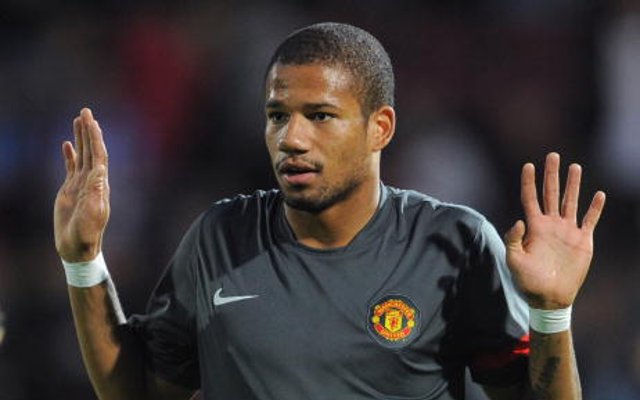 Man United hope to make £20m from these sales, funds that Moyes will then look to reinvest in new talent as the Scot sets about putting his own stamp on a squad he inherited from Sir Alex Ferguson.