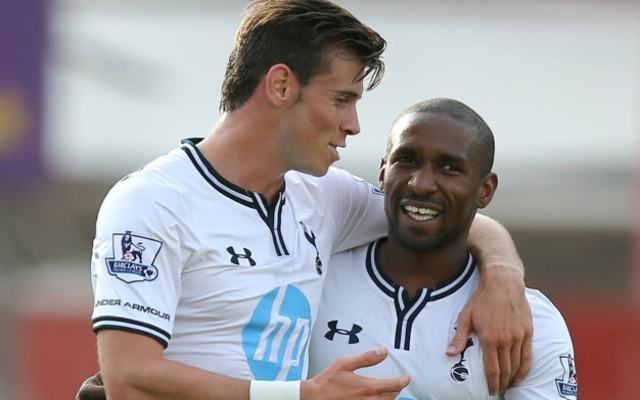 The Red Devils hope that signing Bale will make up for the inevitable sale of Wayne Rooney.

Manchester United are set to make a sensational £60 million bid for Tottenham winger Gareth Bale and are hoping that Welshman will become David Moyes first major signings as the clubs manager, the Daily Mirror reports.

It is believed that one of the reasons behind vice chairman’s Ed Woodward return to England from the clubs pre season tour was to make a bid for Bale, who scored 23 goals for Spurs last season.

The club hope that by signing Bale, the negative publicity surrounding Wayne Rooney’s imminent departure will be brushed under the carpet.

Although United have been quiet in the transfer market so far this summer, it appears that is all about to change with the bid for Bale and also the continued interest in Barcelona midfielder Cesc Fabregas.

Although Spurs are desperate to keep Bale, United feel that they can lure the Welshman away from White Hart Lane and are prepared to smash their transfer record in order to make the signing happen.

The Red Devils hope that they can complete a deal for Bale before the start of the new season, which begins on August 17th.