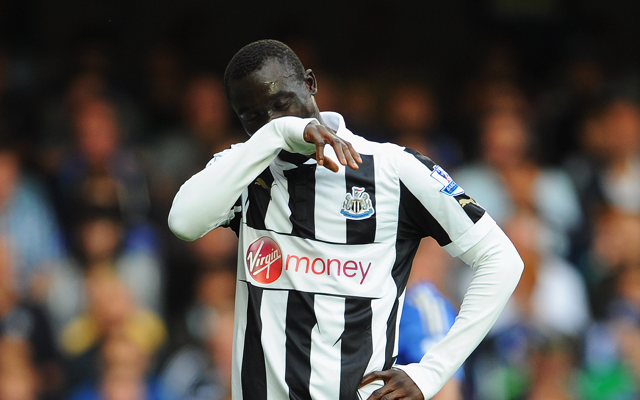 The striker has refused to wear Newcastle’s match day and training tops because it carries the logo of payday loans firm Wonga.

Papiss Cisse Newcastle career could be over as the striker was left out of the clubs pre season tour because he refuses to wear kit carrying the logo of pay day loans firm Wonga, the Daily Mirror reports.

Cisse is a Muslim and says that he won’t wear a top with Wonga’s logo on it for religious reasons.

The striker is thought to be “deeply disappointed” at missing out on Newcastle’s pre season tour to Portugal and is unhappy that his concerns aren’t being addressed by Wonga or the club.

Cisse requested to wear unbranded tops while training but Wonga have refused that, feeling it would send out the wrong message if one of Newcastle’s players were to not wear a shirt with their logo on it.

Newcastle too have refused to back down in the face of Cisse’s concerns and they have told the striker and his representatives that their is no way back.

Cisse will almost certainly leave St James’s Park because of this, with Russian club Anzhi Makhachkala thought to be monitoring the situation.

The striker has become a fan favourite during his time on Tyneside and the clubs supporters will hope that the issue can be resolved and the striker can stay at St James’s Park. 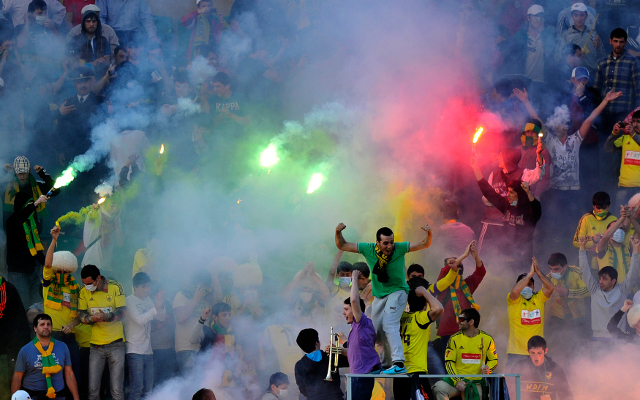