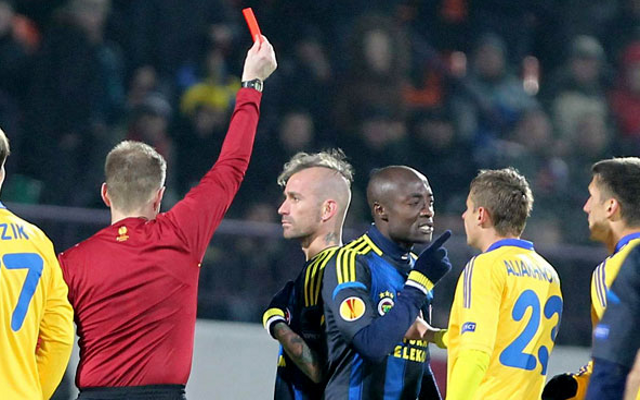 Portuguese star could be set for the Stadium of Light.

Sunderland are weighing up a bid for former Chelsea midfielder Raul Meireles according to The Daily Mail.

The Portuguese star is currently plying his trade in the Turkish leagues with Fenerbahce but is understood to be unsettled at the club and is considering a return to the Premier League.

Meireles first arrived on British shores after signing for Liverpool from Porto for £12 million in 2010. His form caught the eye of Chelsea, whom he went on to lift the Champions League trophy with.

He was then deemed surplus to requirements by Stamford Bridge officials, and allowed to leave the club, but it now appears he could be set for a return to English football.

Sunderland manager Paolo Di Canio only joined the club near the end of last season after taking over from Martin O’Neill.

The Italian boss is keen to stamp his own mark on the team and has already gone through a significant amount of overhauling the Sunderland squad.

Di Canio is thought to be a firm admirer of Meireles on account of his tenacious and combative style of football.

He is hoping the Portuguese star can add some steel in the middle of the park for his Sunderland side.