The best value signings of the transfer window thus far.

In a day and age where transfer fees are normally huge, managers are always on the look out for quality players that they won’t have to pay much for. Last summer, Michu was arguably the Premier League’s biggest bargain, scoring plenty of goals for Swansea despite the club only paying £2 million for him. Every club is on the look out for a player like Michu, who has quality but is affordable.  In the 2013 summer transfer window, some clubs have already completed some bargain buys and here is a list of the ten best ones. 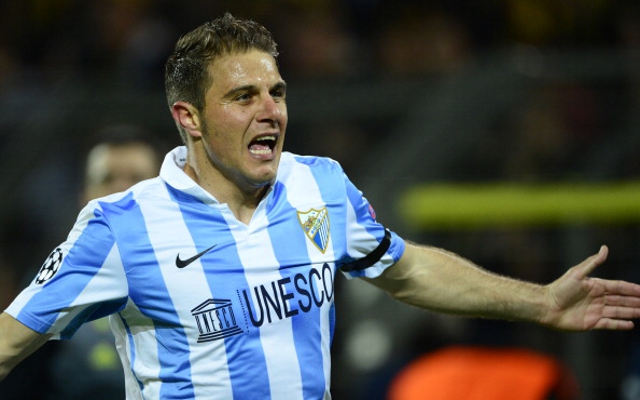 Joaquin- Malaga to Fiorentina for £1.3m

Fiorentina are looking to build on a successful season where they finished four in Serie A and they have claimed a real bargain by signing winger Joaquin for just £1.3 million. The player had a highly successful spell at Malaga, being one of the sides key men as they reached the quarter-finals of last years Champions League. The Spanish side are currently having financial troubles, meaning they need to sell players to balance their books and had no alternative but to sell Joaquin when Fiorentina came in with a bid. The winger has been capped 57 times by Spain and has been regarded as one of La Liga’s best wingers for many years. Joaquin will bring pace and a wonderful dribbling ability to Fiorentina and the player recently remarked that he had always admired the Italian league and was looking forward to breaking into La Viola’s first team. Joaquin may take some time to settle at Fiorentina but he will surely have a big impact on their up and coming season.