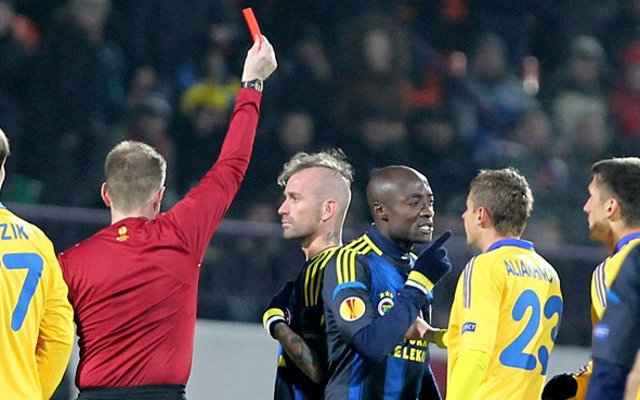 Sunderland could make a move for former Liverpool midfielder Raul Meireles, who is reportedly unsettled at Fenerbache.

Lazio are interested in signing Sunderland midfielder Sebastian Larsson, who only has one year left on his contract at the Black Cats.

Arsenal manager Arsene Wenger has said that Manchester United’s pursuit of Cesc Fabregas is a waste of time because the midfielder wants to stay at the Nou Camp for at least another year. 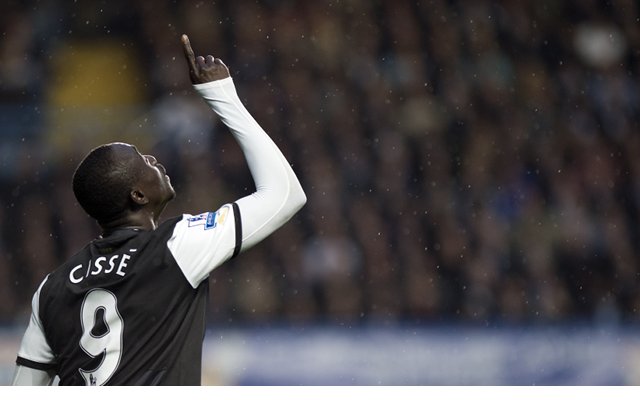 Newcastle striker Papiss Cisse has been left out of the clubs pre-season tour because he refuses to wear a shirt with the logo of pay day loans company Wonga.

Chelsea and Manchester City have until Friday to sign Fiorentina striker Stevan Jovetic as the player will have to join up with the clubs squad at a pre season training camp if no bids are received before Friday.

Liverpool look set to battle with Sevilla for PSG’s out of favour striker Kevin Gamiero.

Christan Benteke is set for showdown talks with Aston Villa manager Paul Lambert this week following the strikers request for a transfer.

Swansea are set to increase their bid for Espanyol winger Wakaso to £4.5 million after Russian clubs Anzhi Makhachkala and Rubin Kazan entered the race.

Everton will replace Leighton Baines with Granada left back Guilherme Siqueira after the Toffees reached an agreement with the Spanish club.

Arsenal manager Arsene Wenger has stressed that the club could afford to pay Wayne Rooney’s transfer fee and wages. 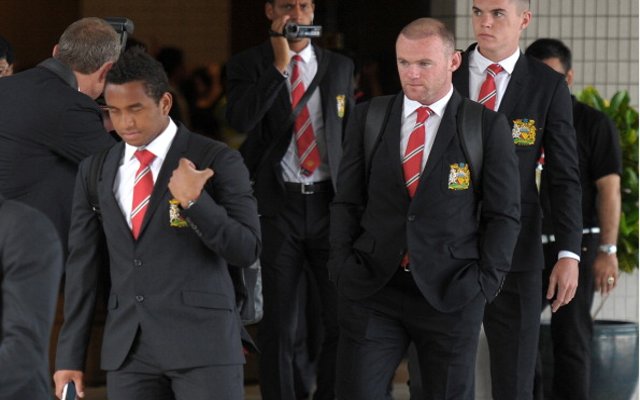 Wayne Rooney has arrived at training at Manchester United amid speculation that the striker could leave the club this summer.