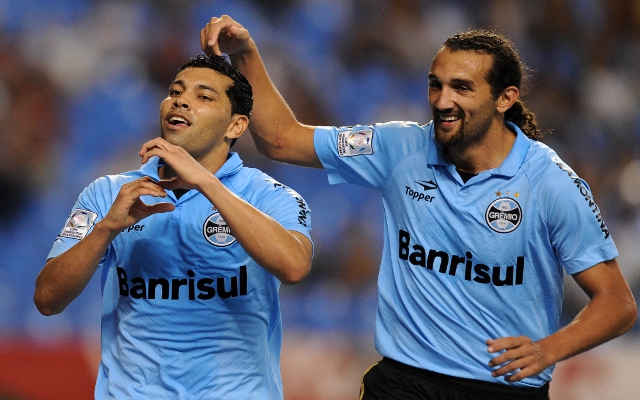 Arsenal flop Andre Santos is currently awaiting the outcome of Flamengo and the Premier League club’s negotiations as the Brazlian desperately wants to move back to his home country according to ESPN.

The 30 year-old has struggled in the Premier League since his move from Turkish giants Fenerbahce, back in 2011.

Flamengo coach Mano Menezes is a strong admirer of the Brazilian left back, having previously worked with him when he was managing Corinthians.

The main issue with the deal is that the Brazilian transfer window shuts on Saturday, July 20th, meaning Arsenal have just two days to thrash out a deal for Santos with Flamengo or they are stuck with him again.

The Brazilian side’s director of football, Pauolo Pelaipe, told South American reporters that he was awaiting a proposal or acceptance from the London based club to see if they will allow Andre to move.

Pauolo said : “The negotiation is well under way, but we have the transfer window problem as it’s about to close. We are waiting for a signal from Arsenal.”

“I don’t want to talk about optimism or pessimism, as I don’t want to make the fans create expectations. But if Arsenal accepted to talk with us and listen to offers, I think we won’t have problems, let’s wait.”