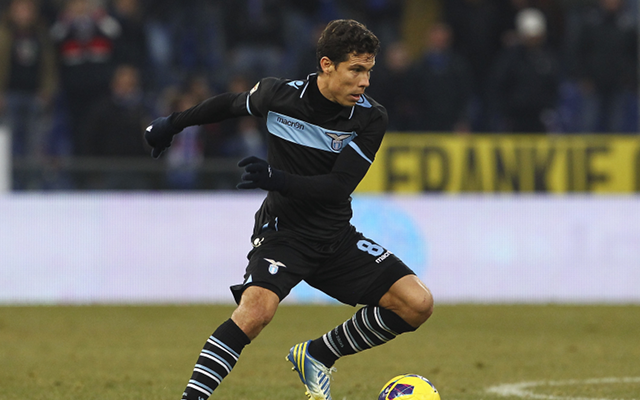 Lazio midfielder Hernanes has admitted that he is not sure what the future holds for him as he prepares to return to pre season training with the Serie A outfit, Sky Sports reports.

The 28-year-old enjoyed a stand out season with the Biancocelesti, who he has been with since 2010.

He scored a personal record of 14 goals across all competitions last term and has now been linked with the likes of Milan giants AC and Inter, as well as ambitious French outfit Paris St Germain.

However, Lazio are understandably reluctant to let him go, citing him as a key part of their plans, and his involvement in this summer’s Confederations Cup has meant that there has been a delay in negotiations either way.

However, the player himself has confirmed that he will be returning to Lazio to report for pre season training following an extended break, though he does’t rightly know if he will be there when the season begins in late August as speculation surrounding his future continues to grow.

“I’ll be going back to Lazio. Only time will tell what happens next,” he told Globo.

“However, I will be returning to training with Lazio very soon.”