Young talents who could be hitting the headlines next season. 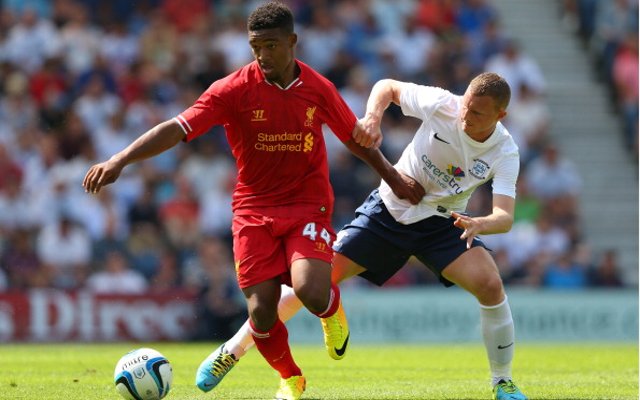 After first hitting the headlines when scoring on his senior debut at just 15-years-old for Wycombe Wanderers in League One Ibe was harshly booked after celebrating with his family. Signing for Liverpool for an undisclosed bid in January 2012 the youngster, now 17, made his Premier League bow during the Reds final game of last season against QPR. He made a strong impression with a robust all-round display capping his fine performance with an assist for Coutinho’s goal. He has since featured during their pre-season preparations and he may now get his chance to sparkle on the wing at Anfield during the new season.