There have been many deals done and dusted already in this transfer window, here are many more we believe could be sewn up before the window slams shut.

Business in the transfer window is in full swing with several big names set to switch clubs this summer for multi-million pound deals. Their has been a lot of transfer activity during July and their promises to be even more between now and September. Here are 20 transfer deals that will probably be completed this summer 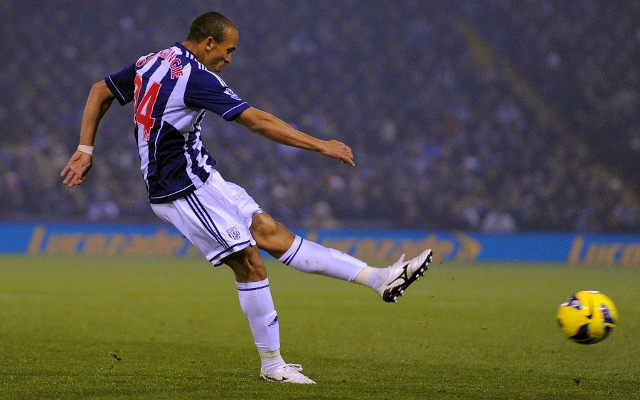 Odemwingie has been out of favour at West Brom ever since he tried to force his way out of the club in January. The striker turned up at Loftus Road to try and push through a transfer to QPR but couldn’t achieve his aim before the transfer window closed. Since then, Odemwingie has found himself on the bench at the Hawthorns and is public enemy number one in the eyes of the Baggies supporters. The striker looks set to finally end his nightmare at West Brom this summer and his most likely destination is a move to newly promoted Crystal Palace. The clubs manager, Ian Holloway, is desperate to strengthen his attacking options and sees Odemwingie as the man to score the goals that will keep Palace in the Premier League. Palace are reportedly in negotiations with West Brom about bringing Odemwingie to Selhurst Park so the striker may finally end his unhappy spell at the Hawthorns.