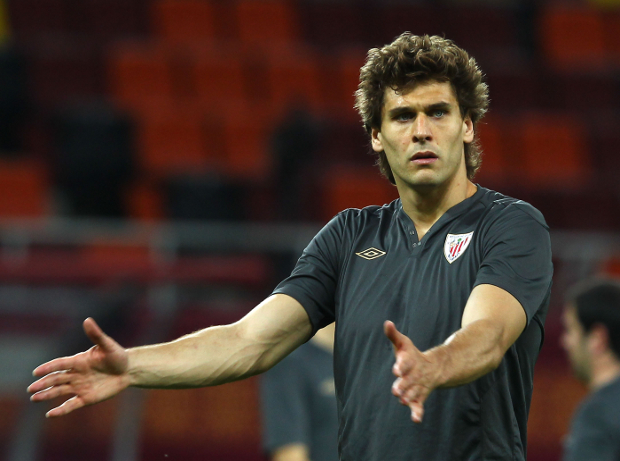 Juventus new boy Fernando Llorente believes that the Italian Champions are as big as the likes of Real Madrid and Barcelona, Goal.com reports.

Llorente left Athletico Bilbao to join Juventus on a free transfer earlier this year and has said that Serie A is just as good as any other top European League due to its depth and quality.

“I chose Juventus because I think this is a great team and I know that I can improve here,” Llorente, 28, told reporters at a press conference on Saturday.

“Many sides have strengthened over the summer in Italy, but I’d say it is still too early to predict who our main rivals will be.

“The team is no worse in quality than Barcelona and Real Madrid. I would say Serie A is on the same level as La Liga and the Premier League.”

Juventus have been busy in this summers transfer window and have already landed striker Carlos Tevez from Manchester City, along with Llorente and manager Antonio Conte is hoping that his two new strikers will push the club closer to Champions League glory.

The Old Lady have been the best team in Italy for the past two years having beaten teams like Napoli to the Serie A title and many pundits believe that the club are in the best possible position to challenge sides from La Liga and the Premier League for the Champions League title.