The Man United boss has reportedly been handed a near limitless transfer fund budget and according to The Times the Old Trafford side are ready to spend £100m to snap up Barcelona midfielder Cesc Fabregas and Tottenham attacker Gareth Bale.

Man United saw their efforts to land Barcelona’s Thiago Alcantara fail as the young Spaniard opted to reunite with Pep Guardiola at Bayern Munich and it seems that seeing local rivals Man City bring in a number of high profile new additions will act as the impetus for the Premier League title holders to step-up their efforts to bring in high-profile summer signings, having thus far not done so. 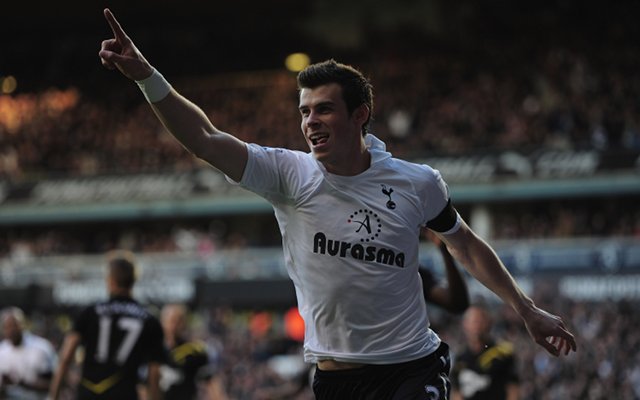 Now Man United are ready to smash their club transfer record twice in order to bring in the level of world class talent that Moyes feels his midfield and wide areas need in order to challenge for major honours in the face of renewed spending across Europe.

Moyes has publicly spoken of his desire to bring in ‘ambitious, top end’ additions and moves to bring in this pair of talents would certainly fit the bill.

Gareth Bale has an outstanding season last term, scoring 26 goals in all competitions, and the Tottenham man may well be tempted by a move to follow in the footsteps of his boyhood idol Ryan Giggs but one would imagine that not only would such a move have to exceed Man United’s current club transfer record of £30.75m, the outlay needed to sign Bulgarian Dimitar Berbatov, but it would probably need to double that fee just to get the North London side’s attention.

Man United are perhaps missing goal-scoring creative outlets in their midfield and their wide-areas, notably Luis Antonio Valencia, Ashley Young and Nani managed just two goals between them in 60 Premier League appearances. Bale could therefore be an option that attracts Scottish boss Moyes.

The Old Trafford side have already reportedly failed with one £26m bid for former Arsenal skipper Fabregas and talk of the Spanish international not being a key player at the Nou Camp is perhaps disingenuous and perhaps even wholly inaccurate. 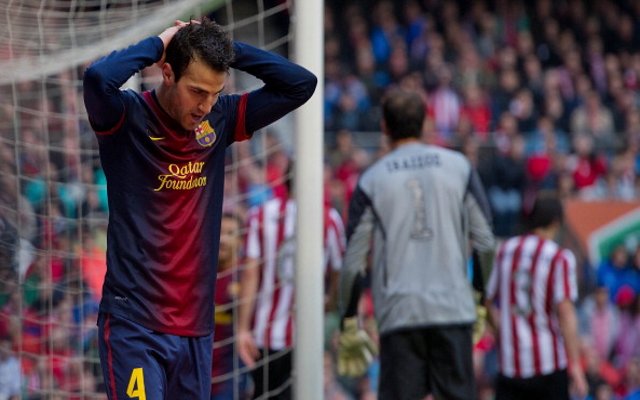 This however hasn’t stopped Man United taking an interest in a player who doesn’t seem half as unhappy as the press would have you believe. After all no outfield player racked up more La Liga starts than Fabregas, who last term scored 14 goals and provided 12 assists in all competitions, which is not a bad return by anyone’s standards.

If Man United’s wide areas are perhaps lacking then their need for central midfield additions of real quality are even more pressing.

Paul Scholes has retired for a second time, Darren Fletcher is still feeling his way back from long term illness whilst Anderson simply does not offer the Man United first team a consistent enough level of performance to warrant anything more than a bit-part role.

Tom Cleverley is undoubtedly a talent worth building on but is perhaps still not the ‘complete package’, luckily for Sir Alex Ferguson last term Michael Carrick delivered above and beyond his usual metronomic best but could well do with a top quality midfield partner and arguably Cesc Fabregas is the ideal man for the job.