Here is a round-up of Saturday’s transfer gossip.

Liverpool striker Luis Suarez will move to Arsenal, breaking the promise he made to the club about not moving to a Premier League rival.

Arsenal are also interested in signing Chelsea play-maker Juan Mata, who has been linked with a move away from Stamford Bridge ever since Jose Mourinho returned to the club.

Tottenham and Liverpool have joined three other clubs in the race to sign Atletico Mineiro midfielder Bernard.

Pepe Reina will join Napoli on a season long loan with Liverpool hoping that the Spaniard will move their permanently next summer.

Norwich City are set to make a shock move for former Barcelona striker Maxi Lopez, who currently plays for Catania.

Tottenham boss Andre Villas-Boas has played down speculation that he will take over at Barcelona following Tito Vilanova’s departure on health grounds.

Chelsea manager Jose Mourinho thinks he will fill the “Godfather” role in the Premier League that Sir Alex Ferguson vacated when he retired last season. 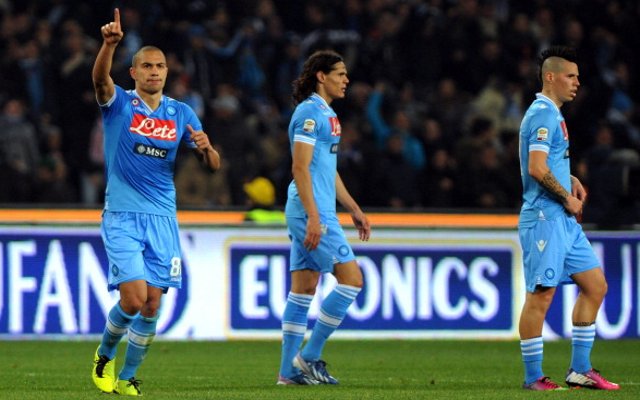 Gokhan Inler wants to stay at current club Napoli and will rejected any offers he receives from Premier League clubs.

Manchester United are confident that they can land both Cesc Fabregas and Gareth Bale this summer.

Real Madrid are ready to use Gonzalo Higuain as bait to try and land Liverpool striker Luis Suarez.

Cesc Fabregas has reportedly told friends that if he moves back to the Premier League it will be to Arsenal.

Liverpool defender Daniel Agger has emerged as a target for Barcelona.

Michael Laudrup has played down the possibility of him leaving Swansea to take over at Barcelona. 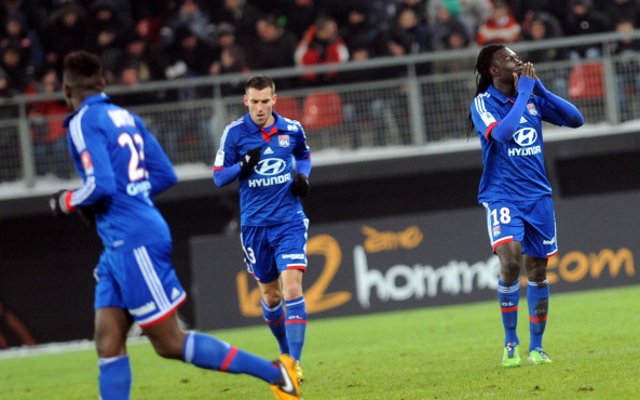 Newcastle manager Alan Pardew has confirmed that the club are interested in Lyon striker Bafetimbi Gomis.

Chelsea manager Jose Mourinho has insisted that Chelsea captain John Terry must earn his place in the Blues team.