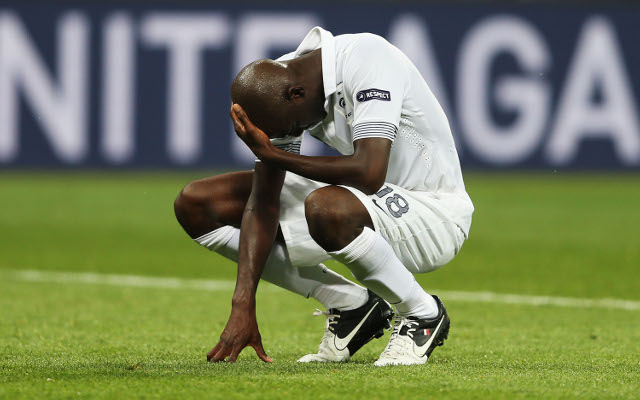 Frenchman had appeared to have played his final game for the Hammers.

West Ham United midfield player Alou Diarra now looks like staying at Upton Park next season after all after bringing to an end his previous dispute with head coach Sam Allardyce, reports the Daily Mirror.

The experienced France international only arrived in the East End of London last summer from Ligue 1 giants Olympique de Marseille on a three-year deal for an undisclosed fee.

However, after only featuring in five matches in all competitions for the Premier League strugglers, including making only two appearances for his new side in the top flight, and falling out with Allardyce, the holding midfield player was then shipped back to his homeland in the January transfer window to spend the remainder of the campaign on loan with Ligue 1 outfit Rennes.

And it had been expected that the one-time les Bleus skipper would not be returning to London this summer to play for West Ham, that is until Allardyce recently lost the services of fellow midfield player Gary O’Neil, who surprised everyone at the club by turning down the offer of a new deal to remain at West Ham next season.

Consequently, Allardyce now wants Diarra to see out the remaining two years on his contract with the club.