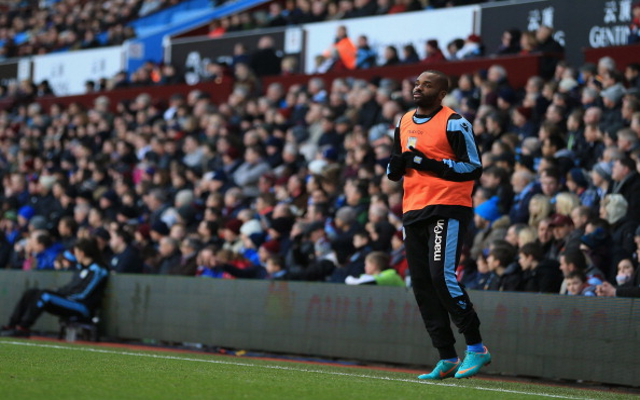 Fulham are preparing a bid for unwanted Aston Villa striker Darren Bent according to the Sunday Mirror.

Craven Cottage boss Martin Jol is ready to meet the Midlands club’s £5m valuation as Paul Lambert looks to cash in on a player who is clearly no longer part of his first team plans.

Aston Villa forked out a club record £18m to sign the England man in January 2011 but Bent spent most of last term warming the bench as Lambert opted for a very effective front three of Gabriel Agbonlahor, Andreas Weimann and Christian Benteke.

Newcastle United are also said to be keen on the former Sunderland man but Jol feels confident that new owner Shahid Khan will back him in his advances to bring Bent back to London.

Jol knows Bent from his time at White Hart Lane and the 29 year old will be keen to re-ignite a career that has stagnated at Aston Villa and a move to Fulham could well tempt the England international.

Bent may have to take a pay cut from his current £65k a week deal but would surely be ready to do so in order to secure regular first team football.