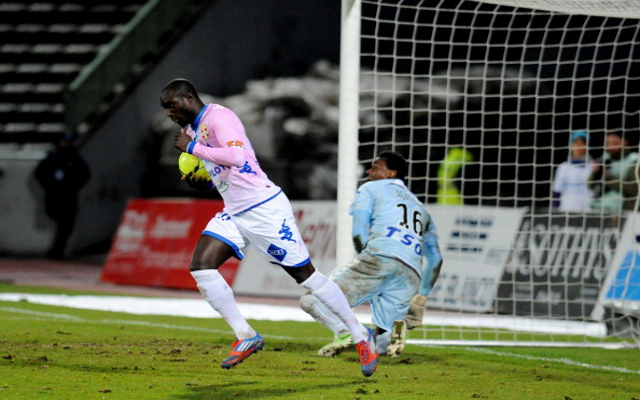 Tiger boss Steve Bruce is reportedly holding talks with the 25-year-old Ivory Coast international about a possible move to the KC Stadium and is confident that he can fend off competition from Celtic for his signature.

Neil Lennon has also outlined the Marseille-born star, who had netted 22 times in 90 for Evian, as a straight replacement for in-demand striker Gary Hooper who could leave for England this summer.

However Bruce is now believed to be leading the race with the 6ft former Monaco forward desperate to play in the Premier League after seeing a possible switch to West Ham fall through 12 months ago.

Hull have already secured Sunderland striker Danny Graham, 27, on a season long loan two days ago but Bruce still wants to bring in further attacking blood into the club as the East Yorkshire side prepare for life back in the top-flight.

The former Sunderland manager, said: “I have said all along that I want a couple of strikers. Now we’ve got one in the bag let’s hope we can get another.”

“We’re moving closer to one but you never quite know until it’s done. We’ve identified a player we like and we’ll just see if we can get it over the line.”

Sagbo, who is half-brother to West Ham defender Guy Demel, could add versatility to Bruce’s side with the ability to play either as a striker or an attacking winger.