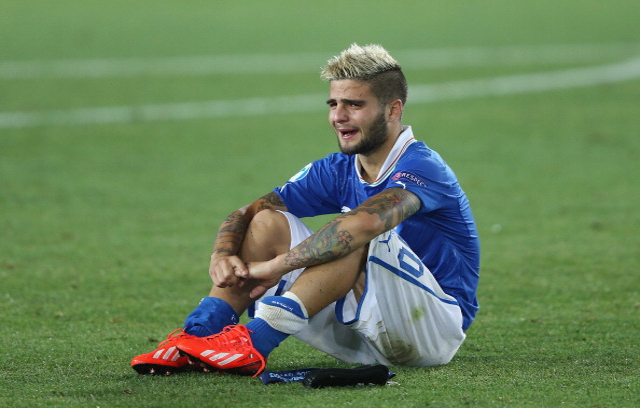 Newly appointed Sunderland boss Paolo Di Canio does not wish to stop his summer spending any time soon as he lines up a move for Napoli striker Lorenzo Insigne according to The Chronicle.

The 22 year-old impressed in Italy last season and is now regarded as one of the brightest prospects in Serie A.

Despite Rafa Benitez reassuring the starlet that his has a future at the club, with the imminent €35million arrival of Gonzalo Higuain from Real Madrid, his game time could still be limited due to competition.

Insigne’s agent Fabio Andreotti has told reporters : “There has been an offer from Sunderland for Insigne.”

“We met with Napoli to discuss it, and Rafa Benitez assured us there is a role at the club for the player next season. He likes him a lot.”

It is thought Di Canio will tell Andreotti that he will offer his client regular first team football, despite the recent arrivals of Jose Altidore and David Moberg-Karlsson.

Although, the Black Cats have just loaned out their Newcastle supporting striker Danny Graham to Premier League new boys Hull City, after the 27 year-old failed to impress since his move from Swansea City in January.

In my opinion, Insigne is perfect for the Black Cats’ new buying strategy of youth and potential rather than over spending on home grown flops – such as Danny Graham and Adam Johnson [although, Johnson has not performed too badly on Wearside].